The modification of the PPAs has been supported by numerous stakeholders including the Sierra Club, 350NJ-Rockland, and Environment New Jersey. 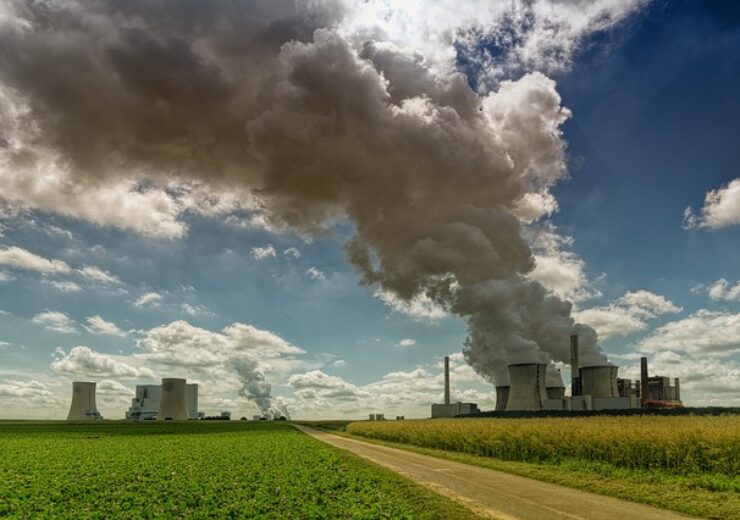 Logan Generating Company, L.P.  (“Logan”), and Chambers Cogeneration Limited Partnership (“Chambers”), companies owned by investment affiliates of Starwood Energy Group Global, LLC (“Starwood Energy”), a leading private investment firm focused on energy infrastructure, announced today the NJ Board of Public Utilities (“NJ BPU”) has approved Atlantic City Electric’s petition to modify its power purchase agreements (“PPAs”) with Logan and Chambers. Once all conditions to modification of the PPAs have been satisfied and such modification transactions have closed, both facilities are expected to cease coal-fired generation on or around May 31, 2022.

The modification of the PPAs has been supported by numerous stakeholders including the Sierra Club, 350NJ-Rockland, and Environment New Jersey.

“We are pleased to continue our focus on sustainable energy transition by creating win-win solutions with our counterparties such as ACE,” said Himanshu Saxena, CEO of Starwood Energy. “We appreciate the opportunity to support New Jersey and ACE’s environmental goals, as we permanently shut down the last two coal plants in New Jersey, and transition the site to 21st century clean energy solutions, such as battery storage. We appreciate the support from Governor Phil Murphy, NJ BPU, ACE, Sierra Club, 350NJ-Rockland, Environment New Jersey, and many other stakeholders and look forward to completing this monumental milestone for New Jersey.”