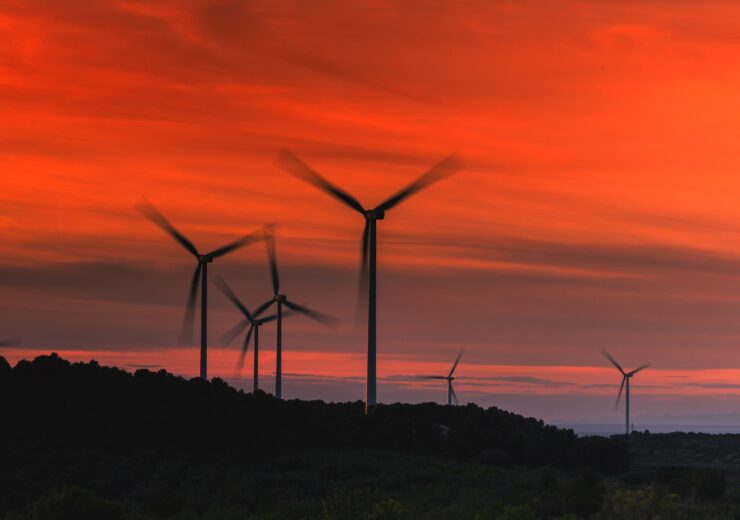 Stanwell, a Queensland government –owned power generating company, has signed a power purchase agreement to buy 348MW portion of the electricity generated from the Clarke Creek wind farm in Australia.

To be located 150km northwest of Rockhampton and 150km south of Mackay in the Isaac and Livingstone Shire council areas, the first stage of the project will generate about 450MW of clean energy.

Developed by Lacour Energy and Goldwind, the first stage of the wind farm will feature 101 turbines.

The first stage of the project is expected to generate enough clean energy to power about 320,000 Queensland homes.

Clarke Creek is a hybrid project

Clarke Creek is a hybrid project which includes both a wind farm and a solar farm. It will include up to 195 wind turbines, with a total output of over 800MW, a solar facility with up to 400MW capacity, along with a battery energy storage.

It is being developed with a total cost of about AUD1.5bn ($1.08bn) and once operational in late 2022, it could generate enough clean energy to power 590,000 Australian homes.

Lacour Energy director Mark Rayner said: “The PPA with Stanwell Corporation will allow the final steps in the development phase of the Clarke Creek Wind Farm to be completed so that construction can start in 2021.

“The project’s location is on the backbone of Powerlink’s high voltage transmission network and the project scale will make a large contribution to Queensland’s renewable energy target.

“Lacour Energy looks forward to continuing to work with all local stakeholders as we move to prepare for construction of the first-stage of the project.”