Standard Lithium is expected to control all the for the development of the project, including the completion of the front end engineering design (FEED) study 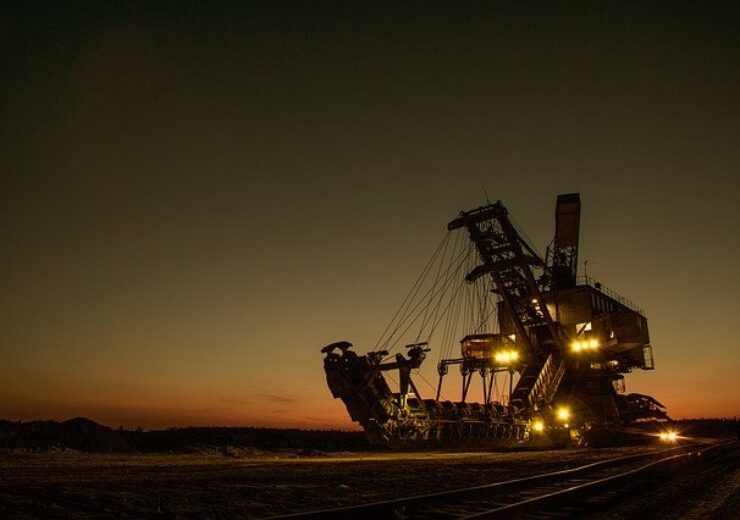 Standard Lithium has entered into an agreement with Lanxess to advance the plan for the development of the first commercial lithium project in Arkansas, US.

The companies will collaborate on the construction of an operational Lanxess facility in El Dorado, Arkansas.

Under the deal, Standard Lithium is expected to control the development of the project, including the completion of the front end engineering design (FEED) study.

Standard Lithium will have a minimum of 51% majority equity interest in the project and can also own 100% of the project.

The firm will also hold 100% ownership of its South West Arkansas project, including extraction technologies, relevant intellectual property and know-how.

Standard Lithium CEO Robert Mintak said: “This agreement builds upon the successful working relationship that has been established between the companies.

“By entering into this Agreement, Standard Lithium takes ownership of the Project and its development timelines with a clear path towards delivering the first new commercial lithium production in the USA in over 50 years.”

Standard Lithium will establish an initially wholly-owned company to own 100% of the project during pre-FEED and FEED engineering studies. The FEED engineering will help conduct a NI43-101 definitive feasibility study (DFS) in the fourth quarter of this year.

Through a series of commercial agreements, Lanxess will accommodate the brine supply for the project and the project site lease. It will also be responsible for the rights of way, infrastructure, and other services related to the project.

Upon completion of a DFS, Lanxess will have an option to purchase an equity stake of up to 49% and not less than 30% in the project company.

Standard Lithium will hold 100% of the project, including customary dividends, distribution, or similar rights, in case Lanxess does not purchase an ownership interest.

In addition, the companies have agreed to jointly develop the second and third projects on the Lanxess properties.