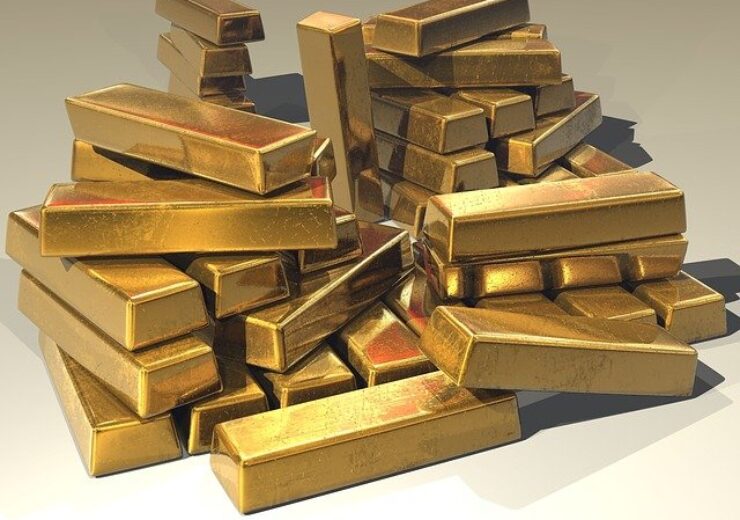 Australia-based gold producer St Barbara has signed an agreement to acquire Bardoc Gold in a deal worth A$157m ($111.5m).

The transaction, which values each Bardoc share at A$0.530, involves the acquisition of all of the shares in the capital of Bardoc by way of scheme of arrangement.

Located in the Eastern Goldfields region and nearly 40km north of Kalgoorlie in Western Australia, the Bardoc Gold project is the key asset of Bardoc.

In March this year,  Bardoc Gold announced that the development of its 100% owned Bardoc gold project would require an investment of around A$177m.

The company estimated to record average annual gold sales of 135,760 ounces over 8.2 years of mill production.

The project involves the development of the Aphrodite, Zoroastrian, Excelsior, Mulwarrie, and Bulletin South gold deposits along with other smaller deposits.

The acquisition is expected to provide St Barbara an access to the advanced Aphrodite and Zoroastrian underground deposits, which are located immediately adjacent to the rail line which runs to the Leonora processing plant.

It is also expected to enable St Barbara to speed up its Leonora Province Plan that includes integration of the Zoroastrian underground project into the plan as a source of near-term mill feed.

St Barbara managing director and CEO Craig Jetson said: “A key component of our Leonora Province Plan, which we launched in December 2020, was a review of opportunities in the region where we could deliver value.

“Earlier this year we identified that the Bardoc ore bodies are in proximity to the Kalgoorlie-to-Leonora rail line and highway bringing them within economic haulage range of Leonora.

“In combination with our existing organic opportunities, including Tower Hill and Harbour Lights, this acquisition positions us to accelerate the delivery of a multi-decade province of satellite mines feeding an upgraded 2.1Mtpa capacity mill capable of alternating between free milling and refractory ore at Leonora.”

The transaction enables Bardoc shareholders to retain exposure to and full ownership of the South Woodie Woodie manganese asset in the East Pilbara region of Western Australia, through a proposed SpinCo.