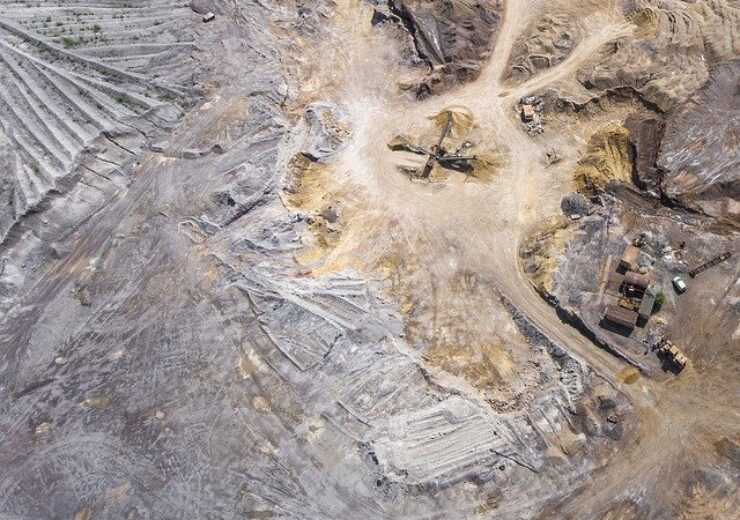 SSR Mining has agreed to acquire Taiga Gold, a Canadian gold focused exploration company, in a deal worth around C$27m ($21m).

Taiga Gold has stake in six projects targeting gold that are located within the Trans Hudson Corridor in Saskatchewan, Canada. The projects are all located near the Seabee gold operation, which is owned and operated by SSR Mining.

The company was created in 2018 via a plan of arrangement with Eagle Plains Resources.

As per the terms of the deal, SSR Mining offers to buy all the shares of Taiga Gold at C$0.265 ($0.21) per share. The deal has been approved unanimously by the boards of directors of the two publicly-listed companies.

Taiga Gold’s assets include the Fisher, Leland, Chico, Orchid, Mari Lake, and the SAM projects. The company has 100% ownership in all the projects with the exception of Fisher.

In the Fisher project, it holds a stake of 20% and is partnered by SSR Mining, which holds the remaining 80% stake.

Taiga Gold president and CEO Tim Termuende said: “This transaction with SSR Mining fulfils the goal we set out to accomplish upon Taiga Gold’s formation in 2018.

“The diligence and skill of our technical team has allowed Taiga Gold to maximise the value of our portfolio of exploration properties in Saskatchewan, and we are pleased to see those efforts recognised by SSR Mining in today’s announcement.”

According to SSR Mining, Fisher is contiguous to its Seabee asset.

The company said that as the only gold producer in Saskatchewan, the deal materially expands its footprint in a core jurisdiction. The five new properties to be added by it are spread over a total area of 34,569ha.

SSR Mining expects to add new exploration targets through the new acreage, which stretches south from the Seabee mine to the company’s 100%-owned Amisk property.

The gold mining company plans to utilise its existing infrastructure and teams to advance the development of the assets involved in the deal.

SSR Mining president and CEO Rod Antal said: “The acquisition of Taiga Gold reiterates our commitment to the Seabee gold mine and ongoing investment for future resource discoveries as we aim to extend Seabee’s mine life into the next decade.

“Additionally, the acquisition of new greenfields exploration properties across the province of Saskatchewan should allow SSR Mining to build upon our regional expertise in a region we consider exceptionally prospective geologically and underexplored.”

The closing of the deal is subject to Taiga Gold’s shareholders’ approval, court, stock exchange and any other necessary regulatory approvals, and certain customary closing conditions. Following all these, it is anticipated to close in the first half of next year.

The deal has the backing of Taiga Gold’s officers and directors along with Eagle Plains Resources, representing a combined stake of 19.05% in Taiga Gold.