The UK Competition and Markets Authority (CMA) has approved the SSE Retail Npower merger after finding the two energy retailers not to be close rivals for customers on certain tariffs. 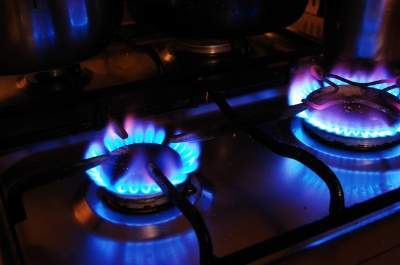 In May 2018, the British competition watchdog referred an in-depth investigation into the SSE Retail Npower merger as it could possibly result in inflated prices for some bill payers along with other competition concerns.

However, the CMA has now approved the merger following a provisional clearance given by the inquiry group independent CMA panel members, who studied on how the combination of the two companies would impact householders.

The group particularly studied competition concerns around how the SSE Retail Npower merger would affect ‘standard variable tariff’ (SVT) prices. It found out that the two firms were not competing closely with each other for the tariffs, which paved way for the CMA approval.

CMA inquiry group chair Anne Lambert said: “With many energy companies out there, people switching away from expensive standard variable tariffs will still have plenty of choice when they shop around after this merger.

“But we know that the energy market still isn’t working well for many people who don’t switch, so we looked carefully at how the merger would affect SVT prices. Following a thorough investigation and consultation, we are confident that SSE and Npower are not close rivals for these customers and so the deal will not change how they set SVT prices.”

It was in November 2017 that Npower, a unit of German energy group Innogy and UK-based SSE had agreed to merge their retail energy operations in the UK into a new independent energy supply and services business in an all-stock deal.

Following the completion of the SSE Retail Npower merger, SSE will hold 65.6% stake in the enlarged company while the remaining 34.4% stake will be owned by Innogy.

SSE CEO Alistair Phillips-Davies said: “This is a complex transaction and there is still much work to do in the coming weeks and months.

“However, we’ve always believed that the creation of a new, independent energy and services retailer has potential to deliver real benefits for customers and the market as a whole and it is good to see that the CMA has cleared the transaction following what was a comprehensive and rigorous inquiry.”