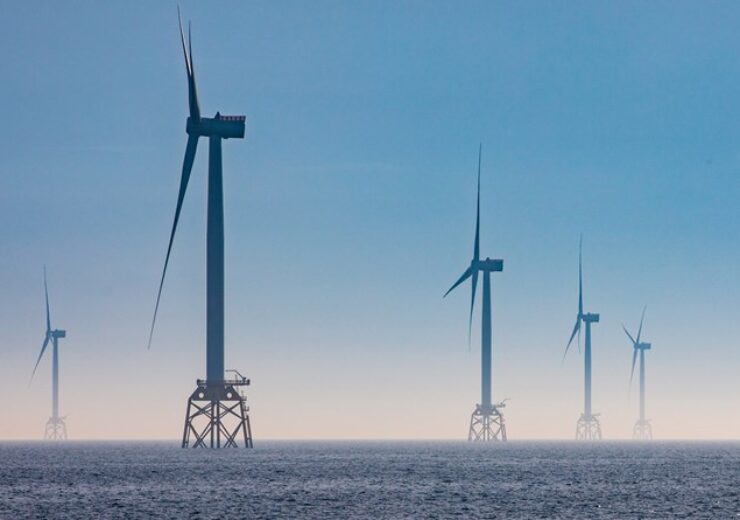 Brookfield partners with SSE Renewables to bid for offshore wind tenders in The Netherlands. (Credit: SSE)

The Hollandse Kust (west) tenders involve awarding permits to build two individual 700MW sites in the North Sea, nearly 53km off the Dutch coast. The total surface area of the projects within the zone is nearly 176km2.

The last date for applying for the tenders is on 12 May 2022, with results likely to be announced after the Summer.

SSE Renewables international markets project director Dennis Breugelmans said: “I am delighted that we are partnering with Brookfield Renewable on this project given their significant operating experience and their wider investments in the Netherlands.

“Both partners are experienced innovators and committed to ensuring that offshore wind is developed in harmony with the surrounding ecosystem.”

According to SSE Renewables, the 50:50 partnership brings together its experience in developing, constructing, and operating offshore wind projects and Brookfield’s substantial development experience and specialisation in executing long-term offtake agreements with corporate counterparties via its Brookfield Renewable platform.

“We view the Netherlands’ focus on innovation as a positive for the industry which will drive greater uptake of clean energy for regional businesses.”

Brookfield Renewable has an installed renewable power generation capacity of nearly 21GW. Last year, the company is said to have inked power purchase agreements (PPAs) with 62 individual firms for an annual contract volume of more than 11,000GWh.

Brookfield is pursuing the partnership with SSE Renewables via the Brookfield Global Transition Fund I, which is focused on energy transition.

SSE Renewables, which is a renewable energy developer and operator in the UK and Ireland, is now growing its presence in certain international markets such as Europe, Asia Pacific, and North America.

The company has an owned and operated installed renewables capacity of 4GW, which includes 2GW of onshore wind, 500MW of offshore wind, and 1.5GW of hydro power.