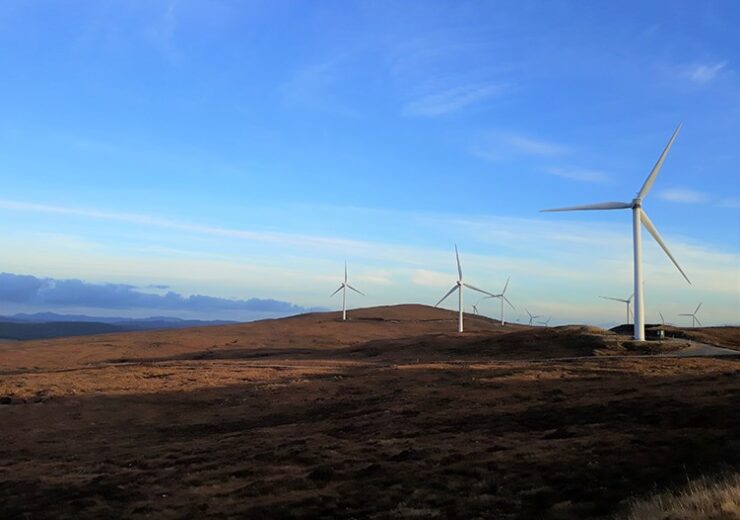 SSE Renewables has formally requested the consent of the Scottish government to extend the capacity of the operating Achany Wind Farm to 118MW.

In this connection, the company has filed a Section 36 application to the government. The Scottish government’s Energy Consents Unit will take a decision on the application.

Located in Sutherland in the Scottish Highlands, the 38MW Achany Wind Farm has been operating since October 2010. It is made up of 19 turbines of 2MW capacity each.

Under the latest proposal, the wind farm will see the installation of up to 20 new turbines. The proposed extended wind farm will be built on land near the Achany Wind Farm, nearly 4.5km north of Rosehall and 11km north-west of Lairg.

According to SSE Renewables, the extension project will benefit from an existing 65MW grid link to the distribution network.

Furthermore, a transmission connection offer is being evaluated to increase its capacity potentially to 105MW.

SSE Renewables Achany Extension project manager Gillian Wilson said: “The operational wind farm at Achany has been a considerable success, delivering 38MW of renewable energy towards the Scottish and UK Governments’ net-zero emissions targets and contributing hundreds of thousands of pounds to local organisations through our community investment fund.

“Achany Extension is an opportunity to build on that success. The proposal will also create local jobs and opportunities for local businesses to win contracts directly with us or with our supply chain.”

In another development, SSE Renewables said that cabling pulling work is underway in Angus, Scotland to connect the £3bn Seagreen Wind Farm to the national grid.

The Seagreen Wind Farm is a 1.07GW offshore wind farm in the North Sea, which is being built by SSE Renewables, in partnership with TotalEnergies.

SSE Renewables expects to complete the cable installation work by the end of this year.