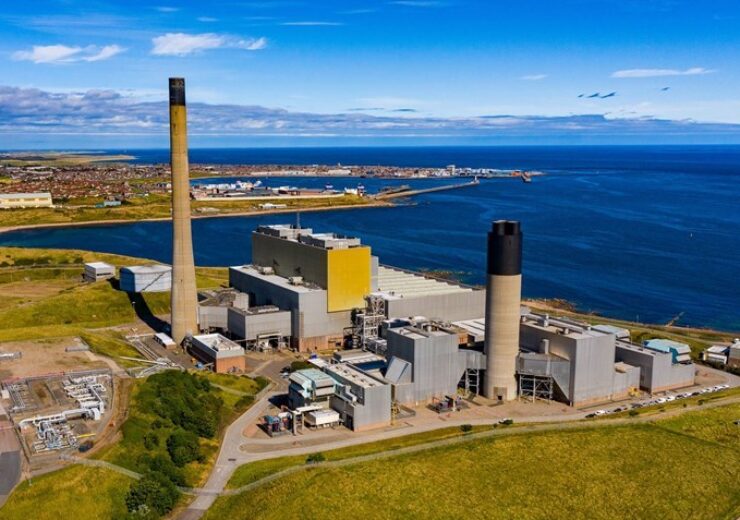 SSE Thermal and Equinor announced that they are developing a new 910MW carbon capture project at the Peterhead Power Station site in Aberdeenshire, Scotland.

Upon completion, the site would become the first flexible power station in Scotland to be equipped with carbon capture technology, said SSE.

SSE Thermal managing director Catherine Raw said: “As renewables scale up, the importance of flexible energy only increases, however that generation needs to be decarbonised which is why we are committed to delivering this landmark carbon capture project at Peterhead.”

“As we begin work with the consortium on the engineering design, we hope to see the UK Government recognise the need for multiple power-CCS plants when it provides an update on Cluster Sequencing later this month.

“Crucially, it must give clarity on the Scottish Cluster and accelerate its development, which is necessary if Scotland’s net zero ambitions are to be achieved.”

Location on Scotland’s east coast, the Peterhead site is said to be ideally placed for carbon capture technology.

It has access to essential CO2 transport and storage infrastructure being developed through the Acorn project, low-cost, low-risk carbon capture and storage (CCS) project.

Capable of capturing up to 1.5MT of carbon annually, the project is said to help Scotland and the UK to achieve their net-zero targets by 2030.

The project is expected to contribute £60m to the Aberdeen City and Shire economy during the development and construction and support 980 years of employment.

The facility is estimated to add around £25m per annum to the wider Aberdeen economy and support around 240 jobs over its operational lifetime.

“We are excited to be working with SSE Thermal and the consortium to deliver this critical project, unlocking investment that will bring both local employment and supply chain value.”