Located in the North Sea, UK, the Dogger Bank wind farm is being developed in three 1.2GW phases 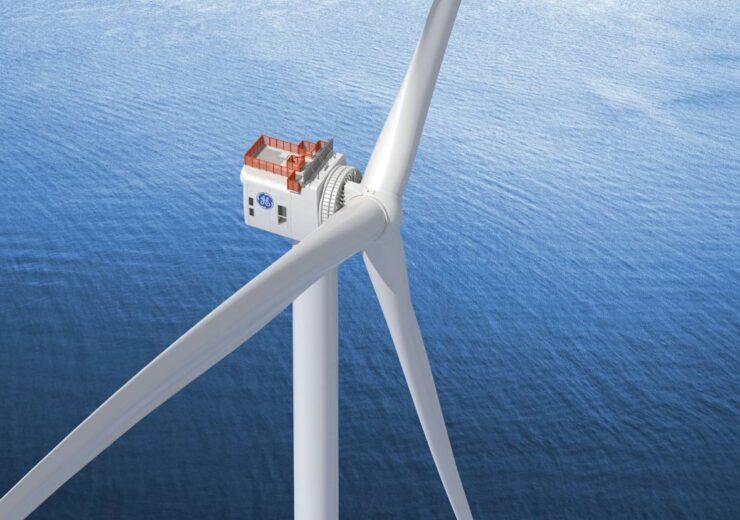 SSE Renewables and Equinor have secured financing for the first two phases of the 3.6GW Dogger Bank Wind Farm in the North Sea.

The companies have agreed to the total senior debt facilities of £4.8bn for Dogger Bank A and B phases along with ancillary facilities of approximately £0.7bn.

Equinor said that the two phases of the project will each require total capital expenditure of nearly £3bn along with the capex for the offshore transmission station (OFTO).

It also said that financial closure represents the largest ever offshore wind project financing to date in the world.

The final group of lenders for the project include 29 banks and three export credit agencies along with the experienced lenders in the sector as well as relationship lenders of both SSE and Equinor.

“The extensive interest from lenders underpins the attractiveness of UK offshore wind assets and confidence in SSE and Equinor.”

Located in the North Sea, UK, the Dogger Bank wind farm is being developed in three 1.2GW phases.

The first two phases will be built together to take advantage of the synergies resulting from their geographical proximity and use of common technology and contractors.

The onshore works on the Dogger Bank complex have commenced in January this year and the offshore construction works are expected to begin next year, with commissioning expected in 2023.

Recently, the 50:50 joint venture between SSE Renewables and Equinor have signed a 15-year power purchase agreements for the Dogger Bank A and B projects.