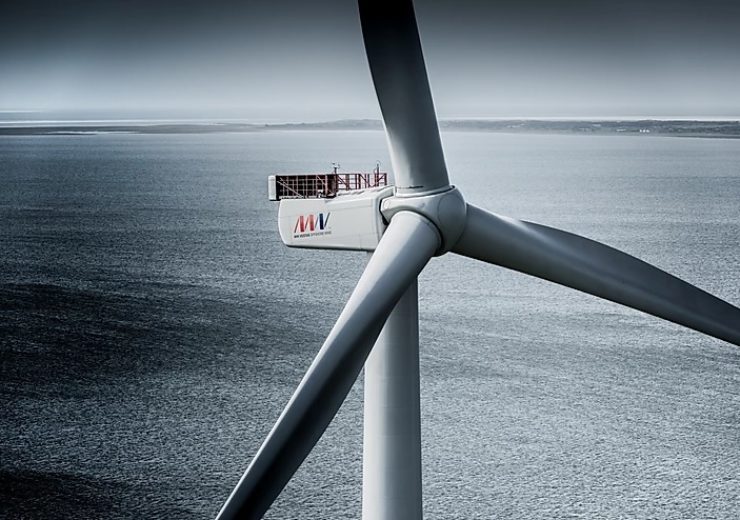 SSE Renewables has signed a voluntary land agreement for the development of underground cable for the proposed 1075MW Seagreen offshore wind project in Scotland, UK.

The agreement has been signed with Angus Council, Carnoustie Golf Links Management Committee (CGLMC) and other landowners.

As per the deal, SSE Renewables will development of the underground cable route to Tealing substation for the Seagreen offshore wind farm.

Located 27km off the coast of Angus at its nearest point, the Seagreen offshore wind project will provide a significant contribution to Scotland’s net-zero ambition.

Seagreen project director John Hill said: “We’re delighted to have reached this agreement as we are very conscious of the importance of Carnoustie Golf Links to the Angus economy.

“We’re very grateful to the Carnoustie Golf Links Management Committee and Angus Council for their constructive approach to these discussions and we look forward to continuing to work collaboratively with them in the future.

“Seagreen will provide Scotland, and the wider UK, with critical green infrastructure. This agreement is a further step forward in progressing what will become Scotland’s largest offshore wind farm, helping to meet Scotland’s net-zero targets and tackle climate change, while also protecting Carnoustie’s place as a world leading golf destination and host for major championship golf.”

Featuring MHI Vestas turbines, the offshore wind farm will generate 5,000GWh of electricity, which is enough to power around nearly one million homes annually. It will also offset two million tonnes of carbon dioxide emissions per year.

The project is being developed by Seagreen Wind Energy (SWE), a wholly-owned subsidiary of the Scottish energy company SSE.