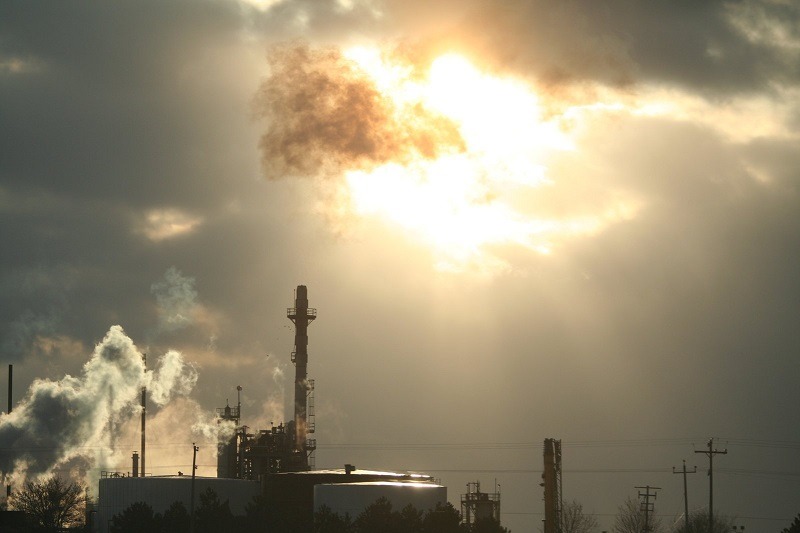 Image: Accord and Oman will develop a $3.85bn oil refinery in Sri Lanka. Photo: courtesy of Gary Scott/Freeimages.com.

The oil refinery, which will be built within the Mirijjawila Export Processing Zone, will be owned by Silver Park International, a Singapore company controlled by India-based Accord Group, alongside the Omani government.

The new fuel refinery and storage facility is expected to have an overall production capacity of 200,000 barrels a day, reported Sri Lanka’s official government news portal News.lk. As per the publication, the project is believed to involve the single largest foreign investment in Sri Lankan history.

Accord Group’s subsidiary will hold a stake of 70% in the oil refinery while Oman’s oil ministry will take the remaining 30% stake, said Sri Lankan officials. The Accord entity will fully own the storage tanks of the petroleum refinery.

The production from the new oil refinery is targeted for the export market and the four-year project is planned to be executed in two stages of two years each.

The first phase of the petroleum refinery is estimated to be built with an investment of $1.85bn, which will be paid for by Accord Group. On the other hand, the construction and operation of the second phase of the refinery is estimated to cost $2bn, which will be handled by the Accord-Oman venture, as per the Sri Lankan investment board officials.

The Sri Lankan investment board also revealed that Oman Trading International has proposed to supply the entire feedstock needed by the Hambantota refinery, in addition to taking up the marketing for gasoline and other refined oil products produced by it.

The oil refinery will be Accord Group’s first foray into oil refining, reported Reuters, with the company already engaged in electricity generation, brewing and healthcare.

The refinery is planned to be constructed adjacent to an investment zone planned by China Harbour Engineering and also to a port controlled by China Merchants Port. As per an Omani government website, China is the biggest buyer of oil produced by Oman, importing nearly 80% of the country’s overall exports of crude oil in January.