The portfolio includes projects in Franklin, Jefferson, Chautauqua, Lewis, and other counties across Upstate New York 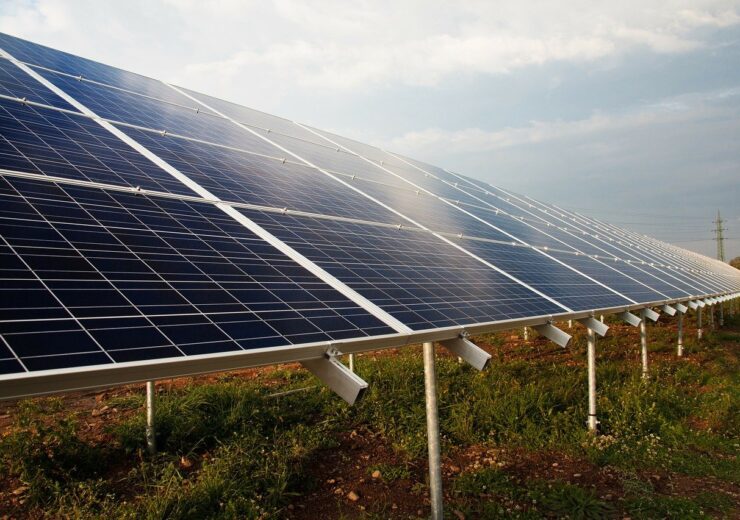 Six of the nine projects in the portfolio are presently in early stages of permitting application process. (Credit: Pixabay/PublicDomainPictures.)

sPower, a Utah-based renewable energy developer, announced that it has acquired nine solar projects in New York from National Grid Renewables, a subsidiary of National Grid, with a total capacity of 1GW.

The portfolio includes projects in Franklin, Jefferson, Chautauqua, Lewis, and other counties across Upstate New York.

sPower structured finance and M&A vice president Brian Callaway said: “As one of the largest project-portfolio acquisitions in sPower’s history, this is a tremendous feat. It was made possible through the hard work of our team and collaboration with National Grid Renewables.

“This transaction highlights our leadership in strategic acquisitions and partnerships as part of our holistic renewable energy development strategy.”

The over 1GW acquired portfolio is expected to bring significant benefits to the region such as economic benefits for local communities, counties and the State.

The acquisition of the portfolio from National Grid Renewables comes at a time when sPower has announced a merger with AES’ US-based clean energy development business. Since 2017, sPower has been jointly-owned by AES and Alberta Investment Management Corporation (AIMco).

The AES-sPower transaction is expected to close within the few months after completing customary closing conditions. AES Clean Energy will also include AES Distributed Energy and a wind development team, which was part of Advanced Energy.

The merged company is claimed to be one of top renewable growth platforms in the country. In New York, the company will have about 150MW of combined operations and over 1GW in development portfolio.

AES Clean Energy president Leo Moreno said: “Our merged renewables platform will bring together sPower and AES’ differentiated capabilities in solar, wind, and energy storage. Through this platform, we look to accelerate the transition to a carbon-free future, a vision we share with New York State.

“We are thrilled to further expand in New York and look forward to continuing to build a platform that is uniquely positioned to help the state realize its goal of 70 percent renewable energy by 2030.”