Spirit Energy and its partners have secured approval of the Norwegian Petroleum Directorate (NPD) to begin production from the Oda field in the Southern North Sea. 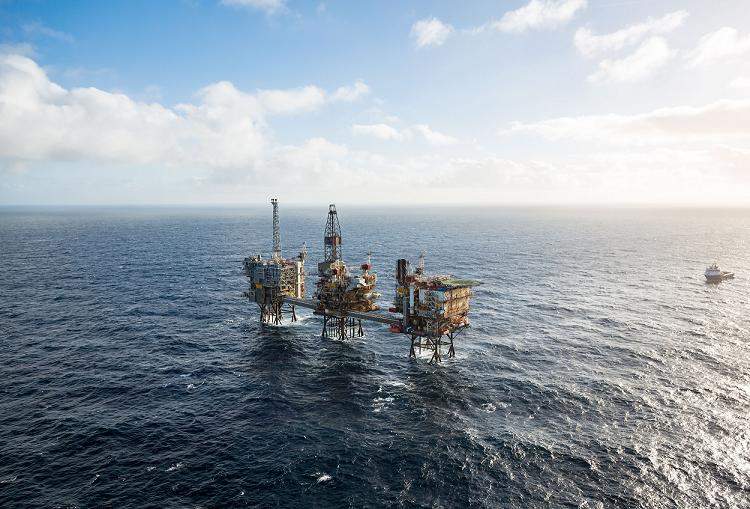 Image: The Oda field will be a subsea tie back to the Ula platform. Photo: courtesy of Aker BP.

Expected to be brought on stream in February/March, the Oda field is being developed with an investment of NOK5.5bn ($643m).

Spirit Energy, which was formed through the merger of Centrica’s exploration and production business with Bayerngas Norge in 2017, is the operator of the offshore Norwegian field with a stake of 40%. Its partners include Suncor Energy Norge (30%), Aker BP (15%) and Faroe Petroleum (15%).

The Oda field is estimated to contain reserves of 5.2 million standard cubic meters of oil equivalents (32.7 million bbls), out of which, 5 million Sm3 (31.5 million bbls) are oil.

Previously named Butch, the field was discovered in 2011. It is located in the southern part of the North Sea, 13km east of the Aker BP-operated Ula Field, which has been in production since 1986.

The Oda oil field, which is contained in water depth of 65m, is being developed as a subsea tie back to the Ula platform. Its development will include two production wells that will be tied-back to the Ula field, and also an injection well to provide pressure support.

Spirit Energy, in a tweet, said: “We’re delighted that our first operated development in Norway, Oda, has now received all the required approvals from authorities to start production.

“After safely drilling two production wells in 2018, we’re now making final preparations for first oil in the first half of 2019.”

The oil produced from the Oda field is planned to be sent to the Teesside Terminal in the UK through the Ekofisk pipeline while the produced gas will be sold at the platform to Ula for re-injection into the Ula reservoir to boost recovery.

Subsea 7 under a contract given in December 2016 has been responsible for the engineering, procurement, construction, installation and commissioning (EPCIC) of subsea umbilicals, risers and flowlines (SURF) of the Oda project. Included in the SURF package are the production pipeline, water injection line, umbilical and associated subsea services.