The successful drilling of an infill well in an un-appraised north-eastern limb enables Spirit Energy to extend the life of the offshore gas field in the UK North Sea from 2022 to at least 2028, while potentially providing 4.2mmboe net additional reserves 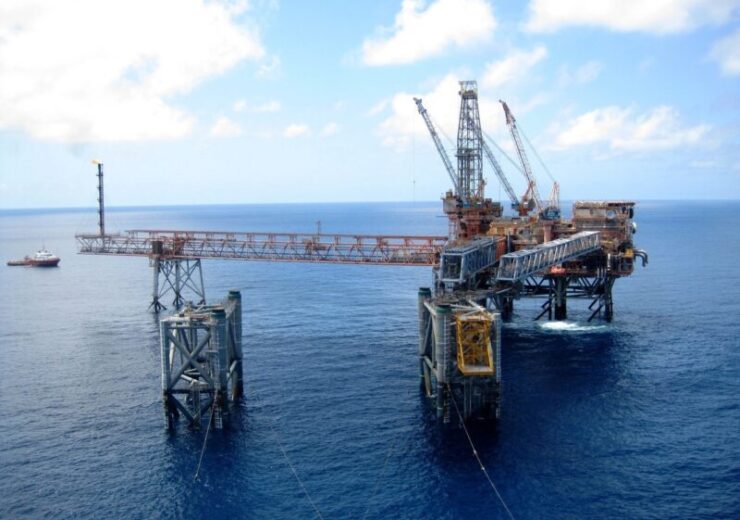 Spirit Energy has found more gas at the Grove field in the UK North Sea following the drilling of the Grove North East development well (49/10a-G7).

The successful drilling of the infill well enables the company to extend the life of the Grove gas field from 2022 to at least 2028. The offshore field, which is located near the UK–Netherlands median line, has been producing since 2007.

According to Spirit Energy, the Grove North East development well intersected carboniferous reservoir units at the target depth and proved the presence of nearly 250ft gas-bearing B and C sandstones.

The company said that the reservoir quality, sand thickness, as well as the height of the gas column are within the pre-drill expectations. The well was completed for production and has achieved first gas.

Kabra said that the commercial discovery is significant for the Grove field as it paves the way for future growth opportunities in and around the licence blocks.

Kabra said: “The project was sanctioned in a relatively low gas price environment in 2020 to support the supply chain activities through the Covid pandemic.

“Drilling was made possible by efforts of our team and supply chain partners to reduce drilling costs and through the re-use of facilities, which also contributed to lowering the carbon intensity.

“The Grove well demonstrates ability to deliver life extension opportunities in the North Sea basin, as we did with the Chestnut and York fields.”

Spirit Energy has an operating stake of 92.5% in the Grove field and is partnered by RockRose, which holds the remaining stake of 7.5%.

The gas drawn from the Grove field is sent to the Spirit Energy-operated Markham J6-A facilities for processing. It is subsequently transported through the West Gas Transport pipeline system to the Den Helder terminal in the Netherlands, where it is further processed.