Spectacular Solar is pleased to announce that the company has signed Custom Truck One Source to a contract for a solar installation project that will exceed $2.25m. 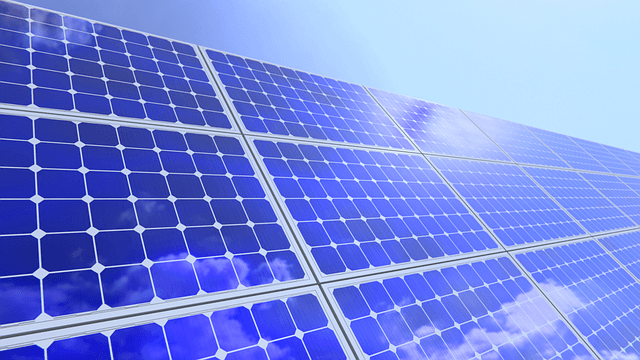 Image: Spectacular Solar has signed Custom Truck One Source to a contract for a solar installation project that will exceed $2.25m. Photo: Courtesy of Jukka Niittymaa from Pixabay.

The project will be completed in three separate stages. The $400,000 first stage is in the hands of Spectacular Solar’s engineers, who are tasked with designing a solar system for Custom Truck’s 30,000 square-foot office which will harness 138kw of solar power.

“This is a great project for Spectacular Solar on a number of levels,” said Doug Heck, CEO of Spectacular Solar. “This started out as an office only venture but their garage was subsequently added and then we came up with a plan for an industrial park. Custom Truck One Source is going to see amazing benefits from this installation.”

Custom Truck One Source is a national company but the location where the project will be completed is in Cinnaminson, NJ. The company is a pioneer in heavy equipment solutions and is the first true single-sourced provider of specialized trucks.

“Every contract is important to us as each one adds a different aspect to our portfolio of work,” Heck said. “Our products will continue to sell themselves as new clients will not only see post-installation benefits but they will be the recipients of second to none service, from the design stage through post-installation monitoring.”

Heck is excited about the start to 2019 and has projects in place that will be released in the coming weeks.

“Our successes in 2019 will clearly be noticeable in the soon to be announced contracts and in the first quarter financials, which will be later this week,” Heck added. “Star Power Services, one of our subsidiaries, will have a huge lead role in at least two of these new deals.”