The proposed deal gives an enterprise value of A$10.1bn ($7.25bn) for the Australian energy infrastructure company, which is engaged in electricity distribution and other businesses 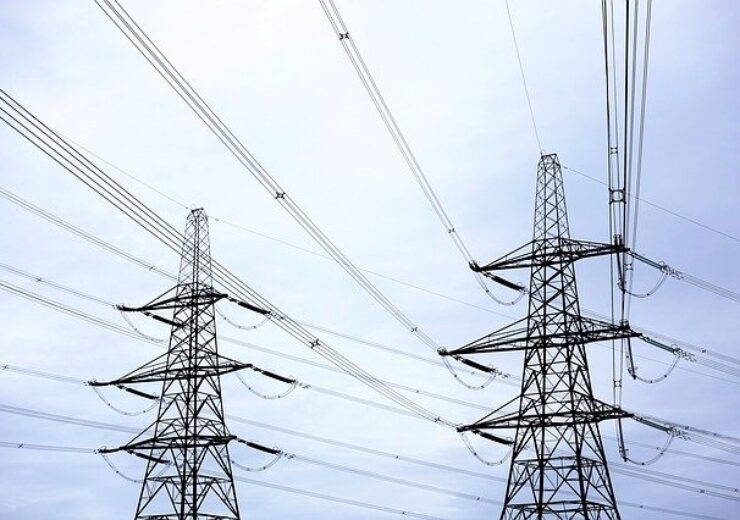 Australia-based Spark Infrastructure has agreed to be acquired by a consortium of KKR, Ontario Teachers’ Pension Plan Board (OTPP), and Public Sector Pension Investment Board (PSP Investments) for A$5.2bn ($3.71bn).

The parties have entered into a scheme implementation deed (SID) in this connection. The SID will be subject to the approval of the Australian Foreign Investment Review Board (FIRB), court approval, Spark Infrastructure’s shareholders’ approvals, and others.

The proposed deal gives an enterprise value of A$10.1bn ($7.25bn) for the Australian energy infrastructure company, which is engaged in electricity distribution and other businesses.

As per the terms of the proposed deal, Spark Infrastructure’s shareholders could get A$2.95 ($2.12) cash per stapled security.

“The Board and management have engaged constructively with the Consortium over several months to secure additional value beyond the initial approach.”

Last month, KKR and OTPP made two unsuccessful takeover bids to Spark Infrastructure, of A$2.7 ($1.94) per stapled security and A$2.8 ($2) per stapled security. Both the offers were rejected by the Australian firm as they were considered to be undervaluing its business.

“The Consortium takes its role as a steward of critical infrastructure seriously and we look forward to working with our partners and stakeholders to support Australia’s energy transition and decarbonisation efforts.”