The hybrid wind, solar, and battery storage project is targeted to begin first operations in 2025 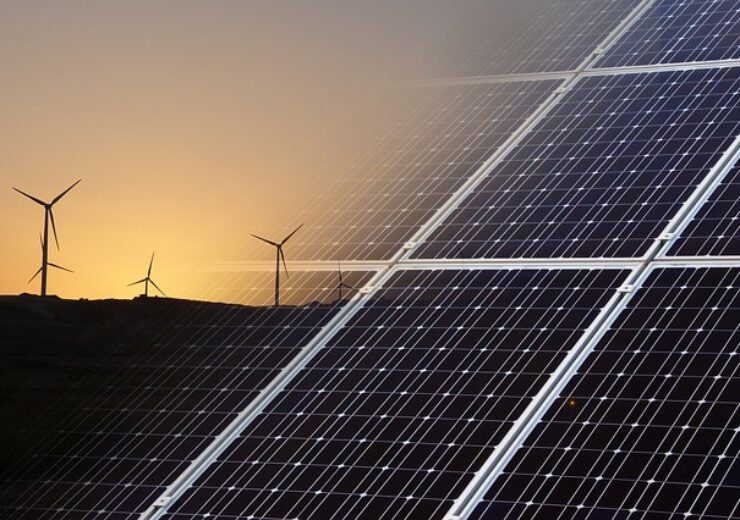 The Dinawan Energy Hub will be a hybrid wind, solar, and battery storage project. (Credit: seagul from Pixabay)

Spark Renewables, a subsidiary of Spark Infrastructure, plans to develop the Dinawan Energy Hub, a renewable energy generation and storage hub in Australia with a capacity of up to 2.5GW.

The renewable energy hub is intended to be built in South-West New South Wales (NSW) after obtaining lease options over land in the region.

The Dinawan Energy Hub will be a hybrid wind, solar, and battery storage project to be located in the heart of the South-West Renewable Energy Zone (REZ). It will be constructed, owned, and operated by Spark Renewables.

It is planned to be developed in stages, with the first of which to break ground in 2024. First operations at the renewable energy hub are targeted to begin a year later.

After its full completion, the renewable energy hub will meet the power consumption needs of over a million Australian homes. Besides, the Dinawan renewable energy project will offset over five million tonnes of carbon dioxide emissions annually, said Spark Infrastructure.

The project is expected to offset the impact of the closures of coal-fired power stations in NSW to a significant extent.

Spark Infrastructure managing director Rick Francis said: “This proposed major new renewable project further underpins the need for new and expanded high-voltage transmission links within NSW and to Sydney which are crucial as the energy transition continues to accelerate in our quest for a sustainable energy future for Australia.

“While we are excited to be able to lead these types of projects, we would also consider suitable partnering or co-investment options should these deliver appropriate long-term value for our Securityholders.”

Spark Infrastructure said that currently, the project is in the early stages of planning. In the coming months, its subsidiary is expected to begin work related to preliminary studies and consultation.

According to the company, there are no significant commitments in place, and costs associated with the project remain low at this stage.

Spark Infrastructure, which is an Australian energy infrastructure company, owns 100% of the operating 100MW Bomen Solar Farm in NSW. Recently, the company turned down a $3.64bn takeover offer from a consortium made up of KKR and Ontario Teachers’ Pension Plan Board (OTPP).