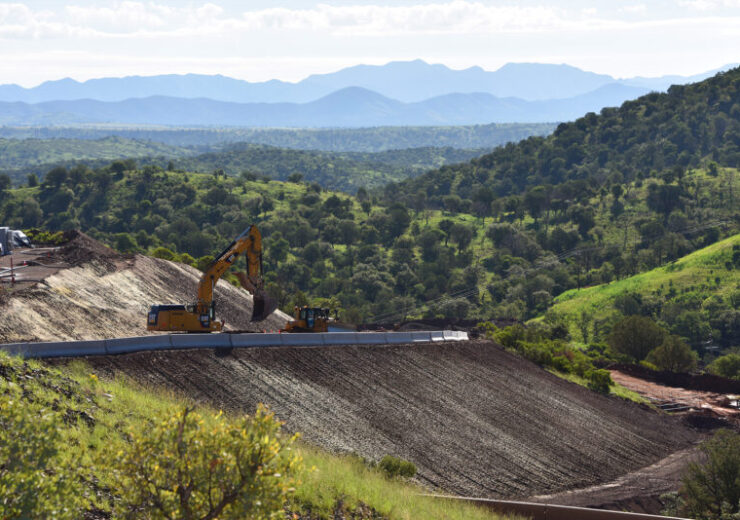 South32 has estimated capital expenditure (capex) of around $1.23bn in direct costs and $470m in indirect costs to develop the Taylor deposit of its 100% owned Hermosa polymetallic metals project in Arizona, US.

The Taylor deposit is the first development option at the Arizona mine.

As per a pre-feasibility study (PFS) completed by the company, the initial development scenario suggests that the deposit can be potentially developed as a large scale, highly productive underground mine.

The project is estimated to see a single stage ramp-up to nameplate production of up to 4.3 million tonnes per annum (Mtpa). Its annual average production from the Taylor deposit has been estimated to be around 111kt zinc, 138kt lead, and 7.3Moz silver.

As per the PFS, the initial resource life of the Taylor deposit is expected to be nearly 22 years. South32 is said to have identified 10-95m exploration target, which indicates the possibility for further exploration upside.

The Australian miner revealed that copper-lead-zinc-silver mineralisation has been intercepted at the proximal Peake prospect. Further drilling at the Peake prospect is planned to be taken up this year.

The Taylor deposit will now advance to a feasibility study, which will include work streams designed to unlock further value by streamlining operating and capital costs. It will also involve work needed for prolonging the life of the resource and further assessment of options identified to target a carbon neutral operation.

South32 expects to complete the feasibility study and make a final investment decision to develop the Taylor deposit in mid-2023.

Separately, the company said that a scoping study has been taken up for the spatially linked Clark deposit. The study has confirmed the possibility for a separate, integrated underground mining operation at the Hermosa project to produce battery-grade manganese alongside zinc and silver.

South32 CEO Graham Kerr said: “The Taylor Deposit provides an important first development option for our Hermosa project in Arizona, USA. The project has the potential to sustainably produce the metals critical for a low carbon future across multiple decades from different deposits.

“Completing the pre-feasibility study for the Taylor Deposit is an important milestone that demonstrates its potential to be a globally-significant and sustainable producer of base and precious metals in the industry’s first cost quartile.

“Beyond Taylor, Clark offers the potential to realise further value from our investment in Hermosa through the production of battery-grade manganese, a mineral designated as critical in the United States.”