In September 2018, South32 acquired a 50% stake in the project and assumed operatorship 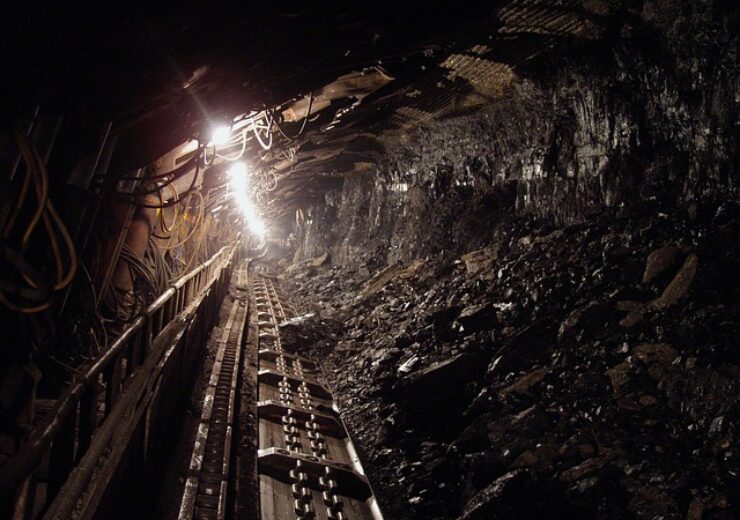 South32 acquired a 50% stake in the Eagle Downs project in September 2018. (Credit: hangela from Pixabay)

Mining company South32 is reportedly contemplating a sale of its 50% stake in the Eagle Downs metallurgical coal project in Queensland, Australia.

The company is considering selling the stake after examining the project’s feasibility study, which was completed in December 2020, The Australian reported.

Kerr was quoted by the publication as saying: “My indication was that in the short term the met coal price is under some pressure, some other projects are getting built, the returns I’ve initially seen don’t super-excite us – but there’s still time for that to be finalised.

“I’m slightly pessimistic but if the team can demonstrate it generates the kind of returns we’re looking for, we’ll look at it.”

The Eagle Downs feasibility study outlined average production of 5.2 million tonnes of low volatile hard coking coal from an underground mine at an average operating cost of about A$71 ($56) per tonne, the report said.

The project is located approximately 25km south-east of the town of Moranbah in Queensland’s Bowen Basin.

In September 2018, South32 acquired a 50% stake in the project and assumed operatorship. The remaining 50% stake is held by Aquila Resources, a subsidiary of China’s steel producer China Baowu Steel Group.