Scheduled to begin operations towards the end of 2023, the South Fork Wind offshore project is expected to meet the power consumption needs of close to 70,000 New York households 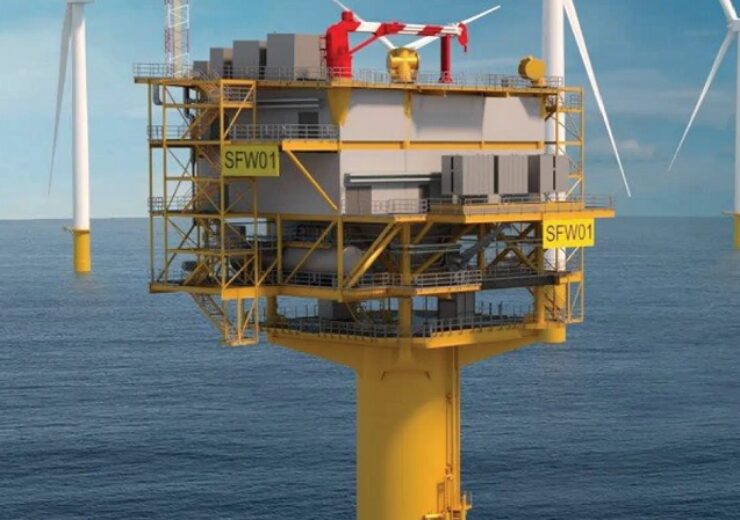 Ørsted and Eversource Energy have secured approval from the US Department of the Interior (DOI) for the construction and operations of the 130MW South Fork Wind project offshore Rhode Island.

The project’s holding company said that it has been issued the record of decision (ROD) in this regard from the DOI’s Bureau of Ocean Energy Management (BOEM).

South Fork Wind is now the second commercial-scale, offshore wind farm to have been approved by the US government after the Vineyard Wind 1 project, which broke ground last week.

US Secretary of the Interior Deb Haaland said: “We have no time to waste in cultivating and investing in a clean energy economy that can sustain us for generations.

“Just one year ago, there were no large-scale offshore wind projects approved in the federal waters of the United States. Today there are two, with several more on the horizon.

“This is one of many actions we are taking in pursuit of the President’s goal to open the doors of economic opportunity to more Americans.”

The South Fork Wind project is said to be on track to obtain all the necessary permits by early 2022 to pave the way for onshore construction.

Scheduled to enter into operations towards the end of 2023, the offshore wind farm is expected to meet the power consumption needs of nearly 70,000 New York households.

The project will be built approximately 30.5km southeast of Block Island, Rhode Island, and 56.3km east of Montauk Point, New York. It is estimated to generate close to 340 jobs.

Currently, the project team is getting ready for site preparation work and the launch of construction, which could be as early as January 2022. Initially, the work will be carried out on the associated underground transmission line.

Fabrication work related to the offshore substation of the South Fork Wind project is in process. Recently, Ørsted and Eversource selected Kiewit Offshore Services for designing and constructing the substation.

Installation of the monopile foundations as well as the 12 turbines from Siemens Gamesa, that will have a capacity of 11MW each, is expected to begin in summer 2023.