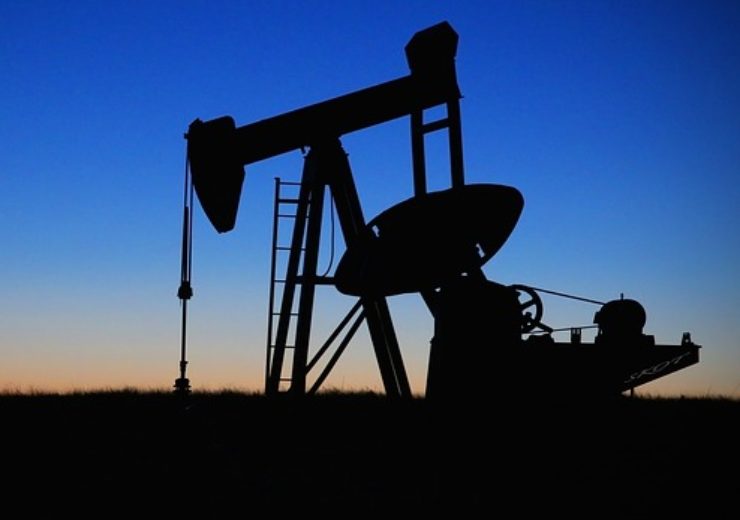 Canada-based oil and gas company Sonoro Energy is set to assume full operations of the Selat Panjang oil and gas concession from SKKMIGAS in Indonesia.

The oil and gas concession has been operated by SKKIMIGAS since the time the concession was terminated by the Indonesian Government from the former operator.

The company said that along with its partner they are staffing the project with technical and operational expertise to make better use of the development plan in progress.

Currently, Sonoro and its Indonesian co-venturers are involved in analysing all technical data on the oil and gas concession and are completing the proposed work program and budget for approval by the partners and submission to SKKMIGAS.

According to the company, the Selat Panjang Production Sharing Contract (PSC) has a 20-year term and an initial five-year commitment of $74 m. The co-venturers intend to implement a drilling programme at the earliest to reactivate previous wells where feasible and to begin drilling on new prospective targets.

Sonoro holds a 25% interest in the project with an option to own an additional 24%. The company will provide services as the operator of the project.

Sonoro Energy had bagged Selat Panjang PSC block in May 2019

In May, Sonoro Energy had secured the Selat Panjang PSC in the 2019 conventional bid round from SKKMIGAS and the Ministry of Energy in Indonesia.

On 25 April 2019, Sonoro along with its Indonesian partner PT Menara Global Energi, an affiliate of a substantial Indonesian company, submitted a bid for the Selat Panjang PSC.

The Selat Panjang PSC area is situated in Riau province, spanning over an area of 923km2, in central Sumatra and is approximately 925km from Jakarta and 110 km from Pekanbaru, the capital city of Riau Province.