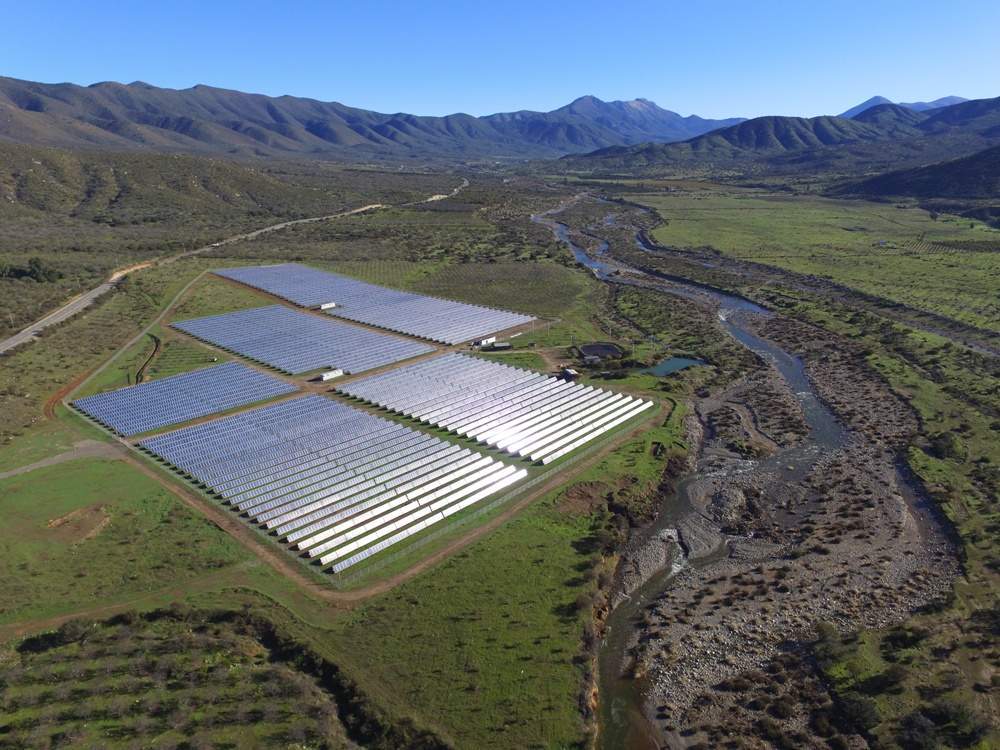 The Meseta de Los Andes solar project is spread across in an area of 250 hectares and is located 80km from Santiago, the main energy consumption centre in Chile. The project is presently in its greenfield stage and is being developed by AR Energia, a Spanish developer.

The project is expected to enter construction in early 2020. The clean energy generated from the solar project will be supplied to Sonnedix under a power purchase agreements (PPAs).

The acquisition continues to build on Sonnedix’s presence and commitment to the Chilean solar market, where the company has more than 400MW in utility scale solar PV projects in capacity. Some of these projects are under development, construction, while others have already started operations.

Sonnedix CEO Andreas Mustad said: “Sonnedix is making a long-term commitment to supporting Chile’s renewable energy mix. It reflects the scale – and pace – of growth across our platform as we develop, build and operate assets across the world.”

This solar project will be located in Tochigi prefecture. Presently, Sonnedix is one of the players in the Japanese market with more than 160MW in capacity construction and is planning to progress towards a capacity of more than 400MW in the next few years.

And, in June, the company secured JPY 13.9bn ($12.36m) from MUFG Bank as non-recourse debt for the construction of 46.6MW Tono solar project. This solar project is expected to generate about 53,000Mh of clean electricity per year, which could be supplied to about 17,650 households.