The Snowy Hydro 2.0 project aims to ensure increased stability and security to the energy market in the future 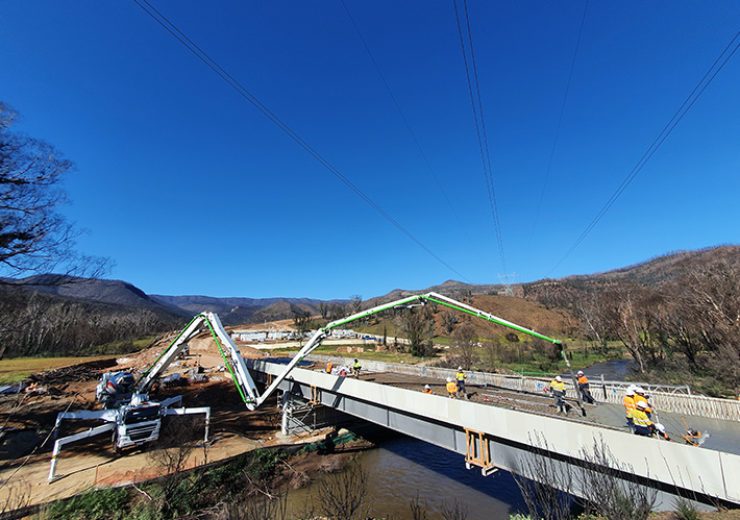 The state government of New South Wales (NSW) in Australia has issued planning approval for the main works for the A$4.6bn ($3bn), Snowy Hydro 2.0 hydropower project.

Located in New South Wales, Australia, the Snowy Mountains Scheme has been in service for the last five decades.

In addition to increasing the Snowy Mountains Scheme’s existing capacity by 2GW, the Snowy Hydro 2.0 project will ensure increased stability and security to the energy market in the future.

NSW Deputy Premier John Barilaro said: “Snowy Hydro is an icon of our community, with Snowy 2.0 already employing about 500 people, directly injecting more than $35 million into the Snowy Mountains and involving more than 100 local businesses.

“This latest approval will see the creation of an extra 2,000 jobs during the construction phase, unlock billions of investment in regional NSW and allow the next stage of construction to further progress this legacy project.”

Snowy Hydro, which is currently undertaking exploratory works on-site, plans to submit the application to the Federal Government for final approval.

The main works for the project, which will provide the electricity required to power 500,000 homes during peak demand, is scheduled to start in the coming months.

Last year, a joint venture of Salini Impregilo and Australia’s Clough won a contract to undertake civil works and electromechanical component of the Snowy 2.0 project.