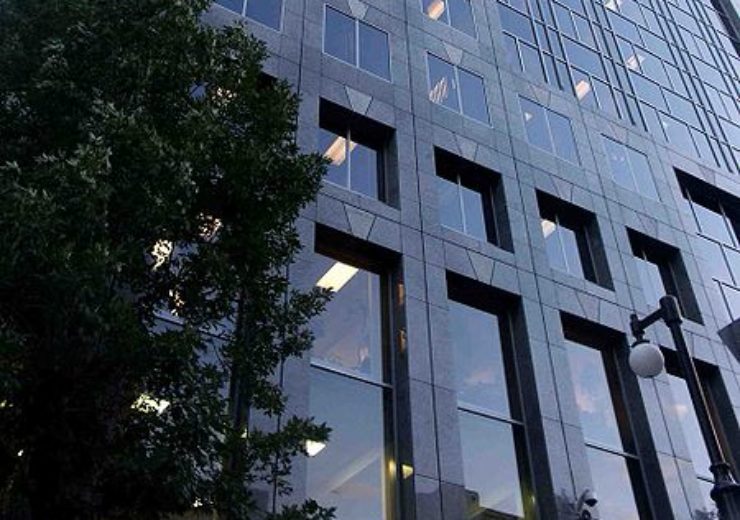 Through its wholly owned subsidiary Atkins Energy Germany, SNC-Lavalin has won a contract from RWE Nuclear to progress the decommissioning of its Lingen boiling water reactor through segmenting and packaging the reactor and internals.

The four-year contract includes segmentation and packaging of the reactor vessel and its internals to enable disposal and subsequent site clearance. The 268MW Lingen nuclear power plant, located in Lower Saxony, has been shut down since the late 1970s and was partially decommissioned. Completing the decommissioning is part of Germany’s decision to phase out nuclear power.

“This strategic expansion opportunity falls into our SNCL Engineering Services business, the cornerstone of our strategy moving forward to greater growth and profitability. We will bring together a specialized team of partners and suppliers to safely and promptly decommission the Lingen plant,” said Sandy Taylor, President, Nuclear, SNC-Lavalin. “This will allow us to expand our significant global nuclear decontamination and decommissioning experience in Germany and firmly establish ourselves as a credible supplier of reactor decommissioning services in Europe.”

In addition to the Lingen decommissioning work, SNC-Lavalin is executing multiple decontamination and decommissioning projects in the United States as part of Comprehensive Decommissioning International, LLC, its joint venture company with Holtec.