The Calabogie Generating Station was built on the Madawaska River in Canada, in 1917, to produce renewable, low-cost electricity 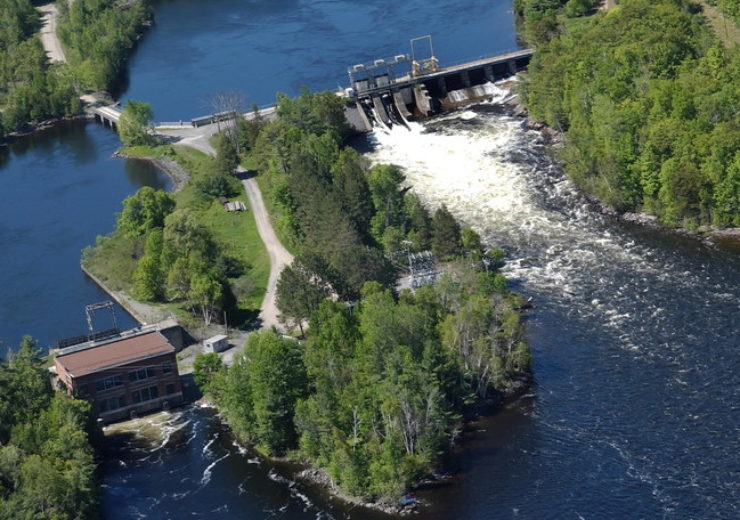 The cost-reimbursable contract for the new facility located along the Madawaska River, is valued at more than $100m.

The works are expected to begin in June 2020 and continue for two years for the redevelopment project that will power approximately 10,000 homes with clean, low-cost renewable electricity.

SNC-Lavalin Infrastructure Services executive vice-president Dale Clarke said: “This award is a recognition of our long-standing expertise in the hydro power industry going back to SNC-Lavalin’s founding. It also strengthens our ongoing commitment to supporting our clients in providing clean power to their customers through sustainable solutions.

“In this instance, with OPG, the redeveloped powerhouse will double the clean power generation capacity at Calabogie without impacting the existing river regime.”

Calabogie Generating Station was hit by a tornado in 2018

The works under the scope of JV includes decommission of the existing 5MW powerhouse, excavating the forebay and tailrace in line with the hydraulic model, and building a new two-unit powerhouse with 10.7MW capacity.

The contract has been awarded following the completion of the front end engineering and design (FEED) phase, where the JV developed the target cost for the execution phase through a detailed options assessment and finaliation of critical designs.

The Calabogie Generating Station was built on the Madawaska River in Canada, in 1917, to produce renewable, low-cost electricity. The station was hit by a tornado in the Ottawa-Gatineau region in September 2018, and was at the the end of its operational life before the event.

The new facility is expected to be completed by 2022.

“Our combined effort with M. Sullivan & Son continues a successful power project partnership that OPG can count on to deliver a first class modern outcome for a generating station with a century of history.”