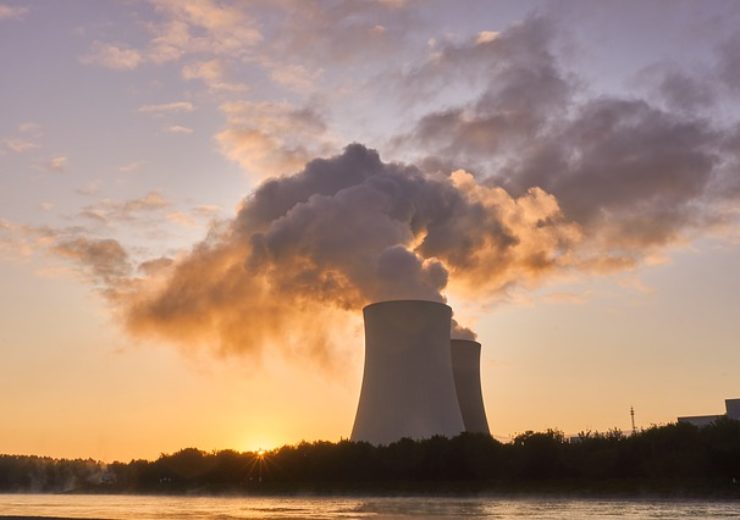 SNC-Lavalin announce its wholly owned subsidiary Candu Energy has been awarded four contracts by Korea Hydro & Nuclear Power (KHNP) worth approximately $22 million in total. The awards consist of multi-campaign field inspections, prolonged operation assessment and thermalhydraulic computer code updates. The inspections will provide assurance to KHNP and the Korean nuclear regulator that the CANDU nuclear reactors at the Wolsong site continue to be safe to operate until the next planned inspection. All the contracts are within SNCL Engineering Services, the cornerstone of our strategy moving forward to greater growth and support for our partner and customer.

“We are always proud to have these opportunities to support KHNP and the CANDU reactors at Wolsong as we have done so safely for decades,” said Sandy Taylor, President, Nuclear, SNC-Lavalin. “SNC-Lavalin has performed these campaigns for over 20 years and continues to conduct these inspections on both international and domestic CANDU reactors using the latest tools and technologies for inspections and non-destructive testing.”

The Wolsong CANDU nuclear power plants are owned and operated by KHNP. The four units at Wolsong are 700 MWe class CANDU 6 reactors. Units 2, 3 and 4 began operation in 1997, 1998 and 1999 respectively. CANDU reactors produce clean, low-carbon energy and are designed to operate economically and reliably for up to another 30 years with an extended outage at mid-life to replace fuel channels. SNC-Lavalin is the steward of the Canadian CANDU nuclear reactor technology.