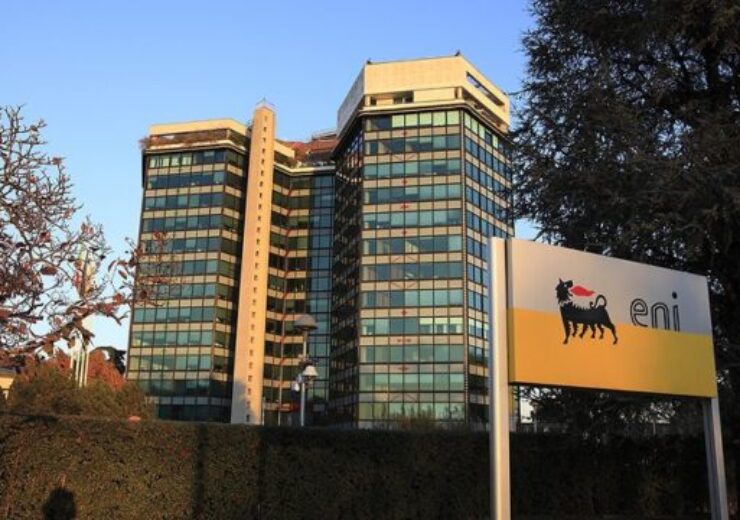 Snam, an Italian energy infrastructure company, has closed the previously announced acquisition of a 49.9% stake held by Eni in the companies that operate two groups of international gas pipelines between Algeria and Italy.

The consideration paid by Snam to the Italian oil and gas company for the stake acquisition is €405m.

Eni had transferred the ownership stakes to a new company called SeaCorridor in which Snam has purchased 49.9% of the share capital. The remaining stake of 50.1% has been retained by Eni.

SeaCorridor will operate the assets involved in the transaction, stated the parties.

The deal was announced in November 2021. It has been finalised after securing the authorisations needed under antitrust legislation and consent from the Government of Tunisian apart from approval of the shareholders and corporate bodies of multiple target companies.

The deal is said to make use of the respective areas of expertise of Eni and Snam in the transportation of gas on a strategic route for securing the natural gas supply of Italy.

According to the parties, the deal will also facilitate possible development initiatives within the hydrogen value chain courtesy of the natural resources offered by North Africa.

Both the Italian firms stated that the North Africa – Europe link is an important element of progressive decarbonisation at the global level in support of the energy transition.