The agreement marks the entry of Scatec Solar into the wind market, after it reached a deal to acquire SN Power last month 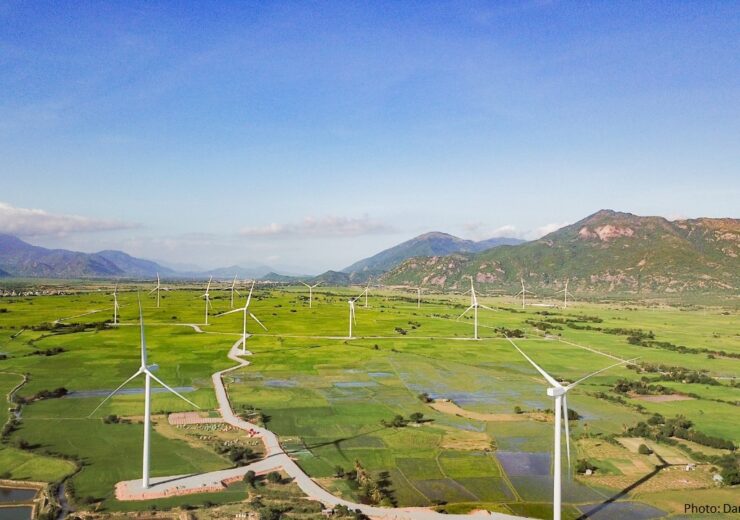 SN Power has signed an agreement to acquire 100% stake of the 39.4MW Dam Nai wind farm in Vietnam from Mekong Wind.

The Dam Nai wind farm was built in two phases, with a 7.9MW entering into commercial operations in October 2017 in the first phase. In the second phase, the wind farm saw the addition of a 31.5MW capacity, which came online in December 2018.

It is located in the renewable energy capital of Vietnam in the Ninh Thuan province approximately 350km north of Ho Chi Minh City.

Scatec Solar stated: “The site encompasses an area of approximately 133,000m2, at 10 metres above sea level, with flat topology and is surrounded by and interspersed with rice fields.”

With an average annual generation is 123GWh, the Dam Nai wind farm features 15 Siemens wind turbine generators, each with a rated capacity of 2.625MW.

The facility is financed by non recourse debt from the Bank for Investment and Development of Vietnam (BIDV).

The Dam Nai Wind transacton is expected to be completed in first quarter 2021.

The agreement marks the entry of Scatec Solar into the wind market, after it reached a deal to acquire SN Power in October.

The acquisition is likely to be completed in the first half of 2021.

Scatec Solar stated the two companies will continue to operate as separate entities until the completion of the transaction.