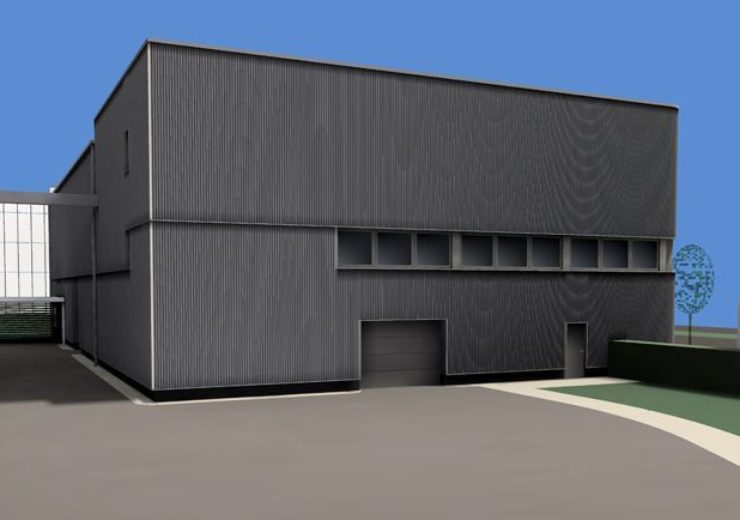 SMA Solar Technology AG (SMA) is investing in the future by spending more than €5 million on a state-of-the-art testing facility for Electromagnetic Compatibility (EMC). The test laboratory in the building will cover 740 square meters, and its size and equipment will enable most advanced and efficient EMC measurements for inverters and systems with an electrical power of up to five megawatts. The new testing facility represents another key element of SMA’s extensive test infrastructure, which is a benchmark for the industry.

“Photovoltaics is becoming an important pillar of our energy supply,” said SMA CEO Jürgen Reinert. “With this in mind, PV inverters are system-critical components that are subject to stringent safety requirements. SMA has always applied the highest standards of safety and quality. This is why we have set up test infrastructure featuring laboratories, manufacturing test facilities and our own ground-based PV systems at our headquarters in Niestetal/Kassel, Germany — infrastructure that is unrivaled in the industry. With the new EMC facility, we are taking another step forward. It will enable us to deploy state-of-the-art methods to test electromagnetic compatibility on even larger systems than ever before as well as to ensure that our future systems for PV power plants will also meet the most stringent requirements and regulations on international markets. We are investing in the future so that SMA can tap into the potential of the growing global PV market.”

EMC tests for inverters and other applications

SMA’s state-of the-art EMC anechoic chamber will cover around 740 square meters of laboratory space. The facility will allow testing on devices containing electrical components weighing up to 30 tons and emitting as much as 200 kW of waste heat. It will be possible to measure radiated interference and interference immunity at distances of up to ten meters. The facility will be capable of testing a range of devices, including future generations of the recently launched Sunny Central UP central inverter. There are also plans to make the test facility available to external companies in fields such as e-mobility, wind energy and rail.

The tests for electromagnetic compatibility will ensure that the electronic components installed in the inverters and other devices do not cause interference that could affect or disrupt other applications. At the same time, the EMC tests will prevent external electromagnetic waves from having any damaging effect on the devices.