The MRE is based on a database comprising 3,697 surface and underground diamond drill holes totalling 309,327m 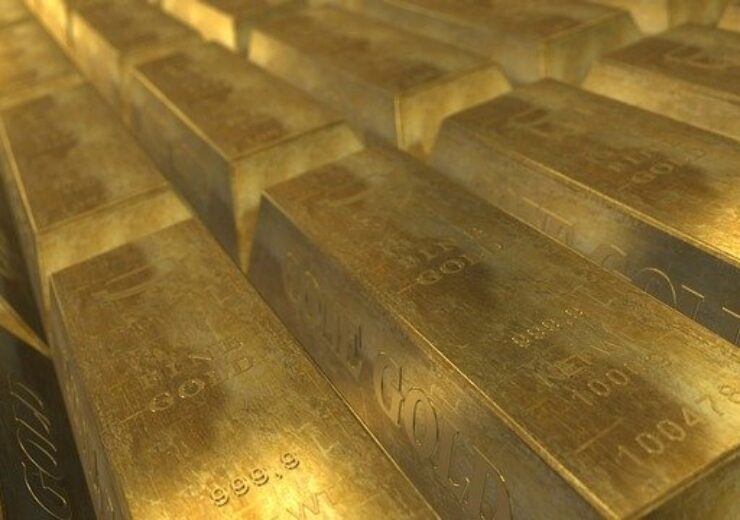 The Snip gold mine was acquired by Skeena Resources in 2017. (Credit: PublicDomainPictures from Pixabay)

Additionally, resources within the Inferred category are estimated at 402,000 ounces of gold comprised within 942,000 tonnes at an average gold grade of 13.3 g/t Au.

Skeena Resources exploration & resource development vice-president Paul Geddes said: “Our efforts in the coming months will focus on expanding these now well-defined resources with expansion drilling in the newly evolving 200 Footwall Corridor as well as other near-mine targets.

“In parallel with SRK, Kathi Dilworth, Skeena’s Chief Resource Geologist, has developed a very robust and defendable resource model that will formulate the basis of future economic studies.”

Past-producing Snip mine was acquired by Skeena Resources in 2017

The past-producing Snip mine, which produced approximately one million ounces of gold from 1991 until 1999, was acquired by Skeena from Barrick Gold in 2017.

The property comprised of one mining lease and four mineral tenures totalling approximately 1,932ha in the Liard Mining Division.

Skeena Resources President and CEO Walter Coles said: “We are very excited about the maiden resource at Snip, particularly because of the excellent grade and the proximity to Eskay Creek.

“We will commence drilling at Snip shortly to follow-up on the exciting exploration success from last summer in an effort to expand the resource.”

Recently, Skeena Resources announced it will exercise its option to acquire 100% of the Eskay Creek gold-silver project in the Golden Triangle.