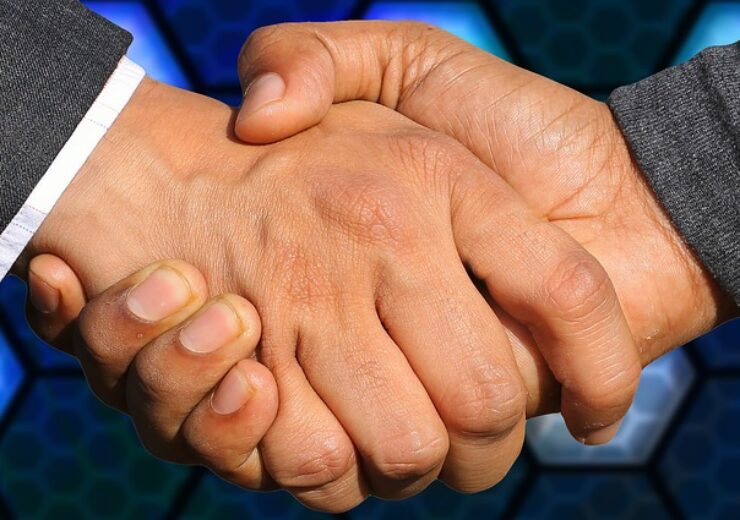 South Korean conglomerate SK Group has agreed to invest $1.5bn in Plug Power for a stake of around 9.9% in the US-based hydrogen fuel cell and fueling solutions provider.

As per the investment terms, a US subsidiary of the South Korean group will acquire nearly 51.4 million shares of common stock in Plug Power, priced at $29.28.

The parties have also announced a plan to establish a joint venture company in South Korea for accelerating the use of hydrogen as an alternative energy source in Asian markets.

The US company’s technology enables electric motors to be powered with hydrogen fuel cells, while meeting sustainability goals.

The company is claimed to have deployed more than 40,000 fuel cell systems for e-mobility and is among the largest buyers of liquid hydrogen.

“This partnership between Plug Power and SK will bring significant and solid opportunities in the hydrogen industry, creating value to society. SK Group is focusing and actively investing into the ESG sector and Plug Power would be one of our splendid footprints within this strategy.”

The partnership will cater to the Korean and broader Asian markets with hydrogen fuel cell systems, hydrogen fueling stations, and also electrolysers.

Plug Power CEO Andy Marsh said: “SK Group has an established strategy for building out the hydrogen economy in South Korea and beyond.

“The current relationship with SK Group offers immediate strategic benefits to Plug Power to accelerate its expansion into Asian markets – and is intended to result in a formal joint venture (JV) by 2022. Due to the complementary strengths in this partnership, we expect rapid growth and significant revenue generation from the joint venture that are incremental to our 2024 plan.”

The transaction, which is subject to regulatory approvals and customary closing conditions, is expected to be closed in Q1 2021.

In November 2020, Plug Power raised nearly $1bn of capital to execute and fast track its green hydrogen strategy along with other strategic growth initiatives.

The company had recently announced its intentions to develop five regional green hydrogen facilities in the US with a total capacity of 100 tonnes per day (TPD). Two of these are expected to be operational in 2022, while the remaining three are likely to be ready by 2024.