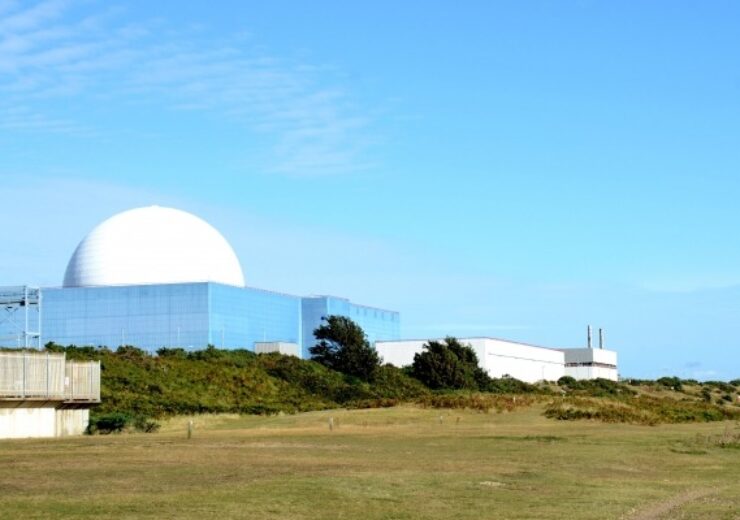 The agreement involved halving output at Sizewell B for a period of over 4 months and ran in parallel to the ESO’s existing balancing of all forms of electricity generation.

Matt Sykes, Managing Director for EDF’s Generation business, said “We are pleased to have Sizewell B power station back at full power and playing its important role to help Britain achieve net zero. It’s not normally desirable to reduce such a major source of low carbon power, but these are exceptional times and we were pleased to be able to help National Grid ESO deal with the challenges of system stability.”

The ability to deliberately reduce supply from various sources, including nuclear, has provided important help in managing these unprecedented conditions.

National Grid ESO has a target to make the grid capable of operating with 100% low carbon electricity by 2025. Not only is nuclear compatible with this target, but it is necessary to make it possible. Nuclear provides an important mechanical benefit to the system called ‘inertia’ which wind and solar do not. Inertia acts like a shock absorber, helping the grid absorb constantly occurring changes in electricity demand and supply.

New nuclear plants can also offer flexibility. In France, the system is dominated by nuclear power and the nuclear fleet’s output turns up and down in response to demand. The EPRs that are being built at Hinkley Point C will be capable of flexible operation.

To achieve Net Zero, the UK needs nuclear – to provide low-carbon electricity irrespective of the weather or time of day and to make the system operable without fossil fuels.