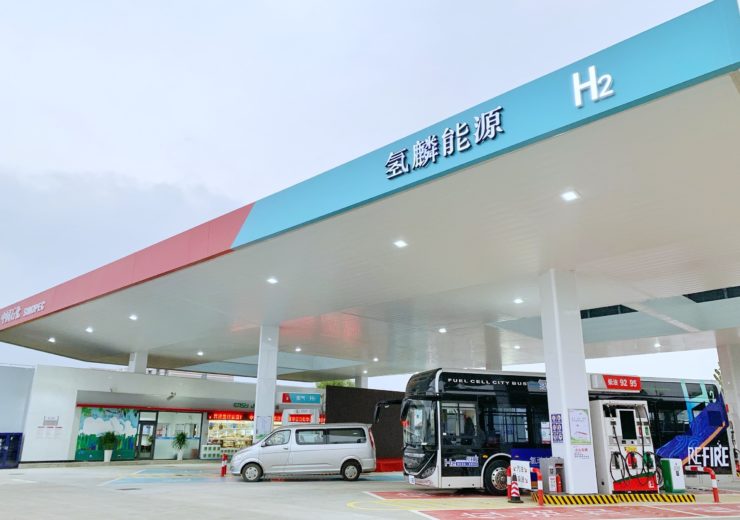 The two hydrogen stations with advanced technologies have been developed as part of the first project signed between Sinopec and Air Liquide.

The collaboration aims to contribute to Shanghai’s efforts to become a hydrogen energy harbour and support the development of the ‘Hydrogen Corridor’.

Constructed as per the upgraded 70MPa standard, the pipelines of the two stations meet the requirements of both 35MPa and 70MPa car owners.

With a daily capacity of 1,000kg, the combined gas and hydrogen fuelling stations will serve public transportation, logistics, and passenger vehicles.

Sinopec, in a statement, said: “Unlike previous petrol and hydrogen fueling stations that separate gas and hydrogen, the new project combines them. Sinopec achieved this by recycling the former gas station to create a secondary energy complex.

“The benefits of this innovative new concept of construction results it better land conservation, reduced waste and lower safety risks.”

The city earlier announced its midterm goal of “Shanghai Fuel Cell Vehicle Development Plan” to have 50 hydrogen stations by 2025.

As part of this effort, Sinopec Shanghai Petrochemical plans to utilise the land from 580 existing gas stations to build a new generation national network of stations.

Earlier this year, Air Liquide had purchased a stake in US-based FirstElement Fuel (FEF), a company that sells retail hydrogen for vehicles powered by fuel cells, for $12m.

The investment is expected to help Air Liquide in ramping up and deploying hydrogen fuelling infrastructure across California, including further expansion of FEF’s ‘True Zero’ branded retail hydrogen station network.