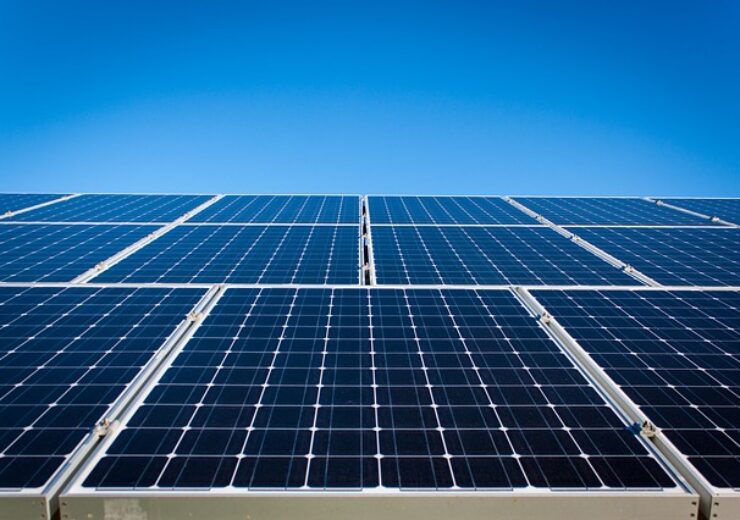 India aims to have 100GW of installed solar capacity by 2022. (Credit: StockSnap from Pixabay)

Singareni Collieries (SCCL), a state-owned coal mining company, is planning to build 800MW of solar power projects in Telangana, a state in India.

The plan includes the development of 500MW of floating solar capacity at its reservoir in thermal plant and other large water bodies.

Singareni Collieries chairman and managing director N Sridhar was quoted by The Hindu BusinessLine as saying: “Singareni is trying to set up 800 MW of solar power in the State, including floating solar plants across phases.”

As part of the plan, Singareni, with the help of TS Renewable Energy Development, has submitted the proposal for floating solar power plants for the State approval, the publication said.

The firm has already commissioned a 10MW solar project on the site of its thermal power plant at Pegadapalli in Mancherial district.

The first phase of the 300MW solar installation plan involves the development of 129MW solar capacity.

By 2022, India has pledged to have 175GW of installed renewable energy capacity, including 100GW of solar capacity.