SIMEC, a part of Sanjeev Gupta’s GFG Alliance, has applied for the construction of a 168MW Highland wind farm with the Scottish Government’s Energy Consents Unit. 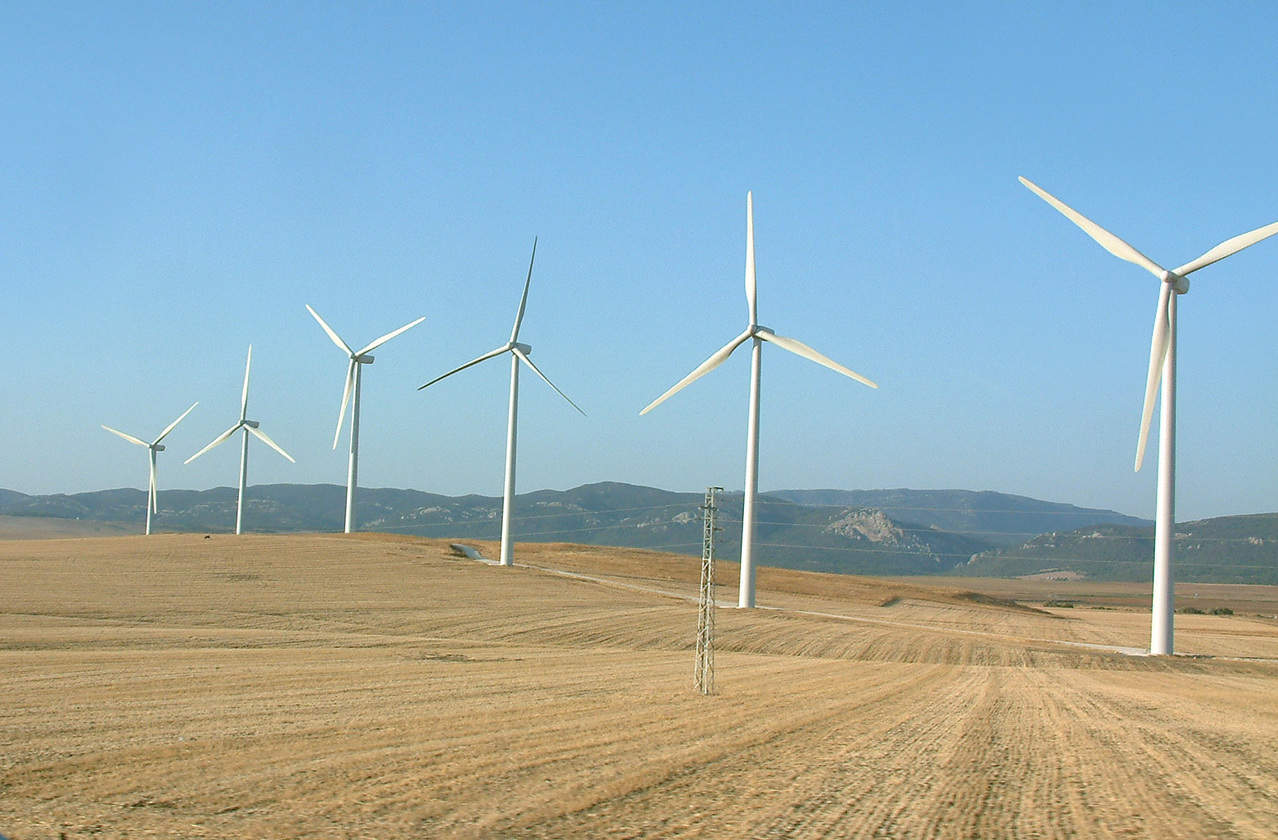 As per SIMEC, the wind farm will be constructed with a budget of £158m stated and it will be located at Glenshero. The application has been submitted after a year of environmental and technical studies and extensive public consultation.

The environmental and technical studies along with the consultation process have been conducted by renewable energy firm RES, the developer of the project

The Highland wind farm will include 39 turbines located nearly 8km north west of Laggan and is expected to generate electricity that will be supplied to the Scottish industry. The wind farm is expected to provide a major boost GFG Alliance’s investments in the region.

As per SIMEC, if approved, the wind farm could trigger nearly £23m investment  in the Highland’s economy during the construction alone. Contract for services are also likely to be awarded to local firms include; haulage, aggregate, plant hire, concrete, and accommodation.

The Glenshero Wind Farm proposal is part of GFG’s GREENMETAL strategy and represents an opportunity to support Scotland’s industrial growth through low-carbon energy.

Under the plans, steel for the wind-tower structures could be produced at GFG’s Liberty Dalzell plant in Motherwell and the towers could be fabricated at a new neighbouring wind turbine manufacturing facility which the company plans to set up.

SIMEC CEO Jay Hambro said: “Developing this wind farm will be a landmark for green energy in Scotland and we are proud to bring forward a project that will deliver clean, competitive power to Scottish industry and the wider economy.

“Onshore wind has been shown to provide one of the cheapest and cleanest forms of power on the market today so we look forward to pressing ahead with this exciting scheme.”

This joint venture is expected to meet the growing demand for demand for greener fuels for (previously) fossil-fueled power stations.