SilverBow to acquire oil and gas assets from Sundance, SandPoint for $425m

The transactions are expected to expand SilverBow’s acreage footprint by 50% to approximately 198,000 net acres 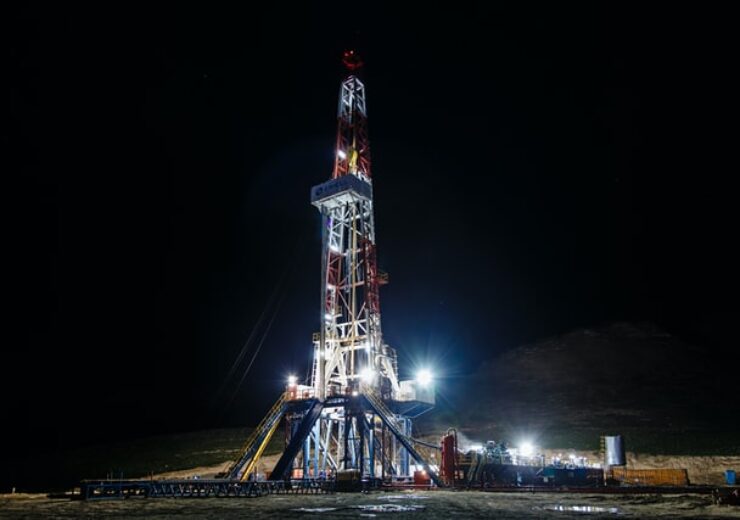 SilverBow Resources has agreed to acquire all of the assets held by the US-based oil and gas producer Sundance Energy and its certain affiliated entities, for a purchase price of $354m plus contingent payments.

The oil and gas company has also agreed to make an additional contingent payment of up to $15m, based upon future commodity prices.

With the acquisition of Sundance assets, the company will benefit from the additional 39,000 net acres in Atascosa, La Salle, McMullen and Live Oak counties.

Separately, SilverBow has also signed an agreement to acquire certain assets from SandPoint Operating, a subsidiary of SandPoint Resources, for a total of $71m.

The SandPoint oil and gas assets included in the transaction target Eagle Ford and Olmos formations in La Salle and McMullen counties, in Pennsylvania and Texas.

As per the agreement, SilverBow will pay $31m of the total purchase price in cash, and issue 1.3 million shares of its common stock, valued at $40m.

With the acquisition of SandPoint assets, the company will benefit from the 27,000 net acres of contiguous acreage in La Salle and McMullen counties.

“These deals mark the fourth and fifth acquisitions we have announced since the second half of last year, which cumulatively total over $550m of transaction value.

“We are significantly increasing SilverBow’s size, scale and cash flow while maintaining a conservative balance sheet and a leverage ratio of less than 1.0x by year-end 2022.”

The deals are expected to expand SilverBow’s acreage footprint by 50% to approximately 198,000 net acres.

SilverBow intends to fund both the transactions’ consideration, fees and expenses with available cash, and borrowings under its revolving credit facility.

Barclays served as financial advisor to SilverBow on the Sundance deal, while Gibson, Dunn & Crutcher acted as its legal advisor on both transactions.