The company anticipates reaching a final investment decision for Sembehun after the completion of DFS, which would take approximately 12 months 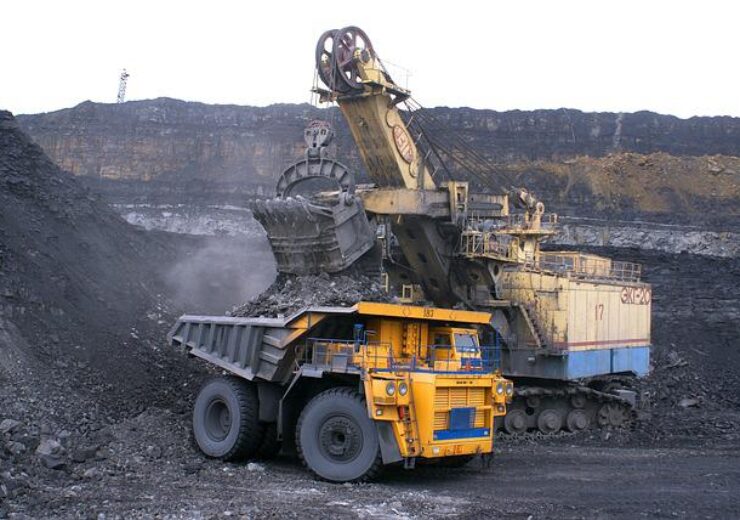 Natural rutile producer Sierra Rutile has announced that the company has begun a definitive feasibility study (DFS) for its fully-owned Sembehun project in Sierra Leone.

The Sembehun natural rutile deposit is closely situated to the existing mining operations of Sierra Rutile, which is listed on the Australian Securities Exchange (ASX).

Sierra Rutile expects to reach a final investment decision for the Sembehun project in late 2023 after the completion of DFS, which could take nearly 12 months.

The natural rutile producer has contracted consulting engineering firm Hatch to carry out the study work. Hatch completed the pre-feasibility study for the Sembehun project earlier this year.

According to the project’s preliminary feasibility study, the five deposits in Mine Lease Area 5 (MLA 5) namely, Kamatipa, Benduma, Komende, Dodo, and Kibi have rutile, ilmenite, and zircon mineral sands that could be potentially mined.

The expansion into MLA 5 is expected to extend Sierra Rutile’s operating life of mine (LOM) by nearly 13 years. It is also estimated to contribute nearly 13.6 million tonnes (Mt) of ore per annum to the company.

Sierra Rutile managing director and CEO Theuns Bruyn said: “We are pleased to commence the Sembehun DFS on schedule following our recent demerger and ASX listing.

The DFS and related works will be funded by Sierra Rutile from its existing cash reserves and operating cashflow.