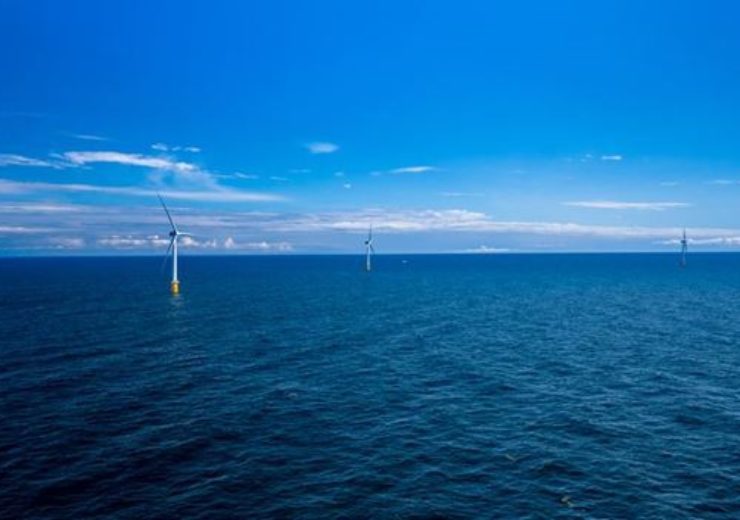 Under the contract, Siemens Gamesa will be responsible for the supply of 62 SG 8.0-167 DD offshore wind turbines, each with an 8MW capacity.

The firm will manufacture the nacelles and blades of the 62 wind turbines for the wind farm at its planned offshore wind turbine factory located in Le Havre.

The power generated by the project is equivalent to annual electricity consumption of 835,000 people

“Ailes Marines is fully committed to the development of the French offshore wind industry, which is creating thousands of high-skilled jobs, driving the green economic and industrial recovery of France and contributing to delivering the renewables-led net zero targets.”

Once operational, the output generated by the offshore wind project will be equivalent to supply enough electricity to 835,000 people.

Siemens Gamesa Offshore Business Unit CEO Andreas Nauen said: “Making Bay of Saint Brieuc Siemens Gamesa’s first firm offshore order in France is a historic moment and a testament to our dedication to growth in the market, and to driving the globalization of offshore wind energy.”

Recently, Siemens Gamesa announced has secured a contract to supply its newly launched SG 14-222 Direct Drive offshore wind turbine for two developers, one in the US and the other in Taiwan, for their offshore wind farms.