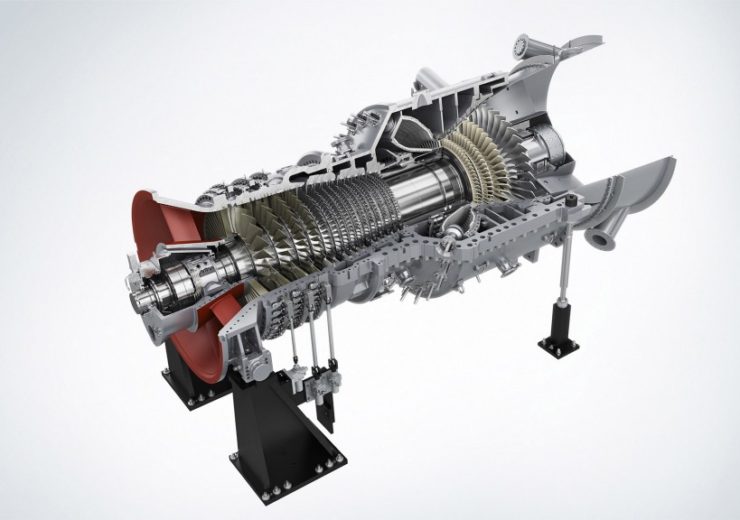 The upgraded plant will be fired with regasified liquefied natural gas (LNG) instead of oil and the project is expected to increase the plant’s electrical capacity by around 780MW to approximately 1,200MW.

With a change in fuel source, using F-class gas turbines from Siemens, and using the waste heat from the gas turbines to produce electricity, the facility is expected to  see a 50% reduction in CO2 emissions per kilowatt hour produced on-site.

“At the same time, the extension to efficient combined cycle technology will diversify the plant’s operational functionality and thus increase the customer’s flexibility.”

Upon completion of the upgrade, the waste heat from the gas turbines will be used to generate steam which will used to drive the existing steam turbines and generators to produce electricity.

The upgraded plant is scheduled to begin operations in the second half of 2022.

In order to meet the current electricity demand in Vietnam, Hiep Phuoc Power is expected to supply around 520MW of electricity to the grid by the mid of 2021 through open cycle operation.

Previously, Siemens has supplied combined cycle power plants to Vietnam, that include Phu My 2-1 and Phu My 3 extensions in addition to the orders for the Ca Mau 1&2 and Nhon Trach 2 power plants.