Siemens will supply six SGT-800 industrial gas turbines, which are the same type of the five machines being provided by the firm for the Vitebsk region 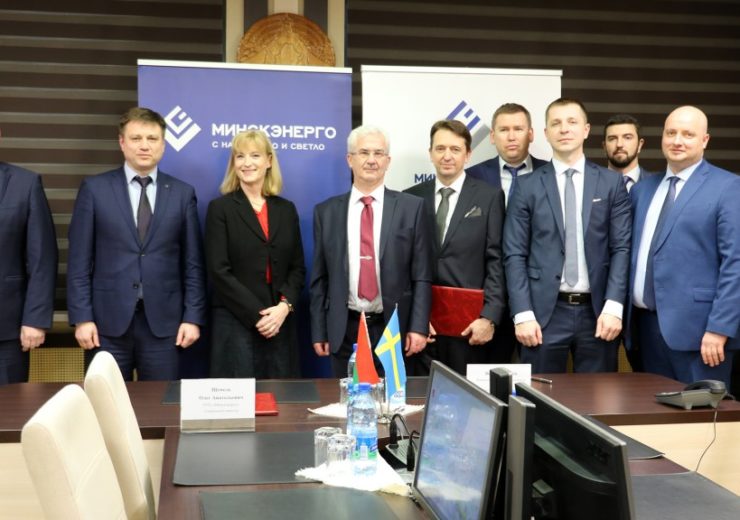 Under the terms of the contract, Siemens will supply six SGT-800 industrial gas turbines, which are the same type of the five machines being provided by the firm for the Vitebsk region.

The project is expected to increase reliability and flexibility of the grid and support the transition to new energy mix in Belarus.

In addition to six SGT-800 gas turbines, Siemens is also responsible to provide the associated generators, the control system PCS 7 along with the gas receiving station as well as high- medium-, and -low-voltage equipment.

Siemens Gas and Power Europe and CIS Power Generation head Olaf Kreyenberg said: “With this new order, we are not only supplying cutting-edge and future-viable technology to Belarus.

“We are also helping the country advance its decarbonization efforts. The intelligent combination of efficient and flexible gas turbines with wind and solar power plants makes it possible to cut significant quantities of greenhouse emissions.”

The gas turbines supplied by Siemens will be installed in a new gas power plant in Minsk, which will ensure the stability and reliable power supply for the grid in the country.

The electrical capacity of the plant is designed for 700 operating hours and 350 cold starts a year.

In December last year, Siemens has secured an order from RUE Vitebskenergo to the supply of five SGT-800 gas turbines for two new peak load power plants in the Vitsebsk Voblast region in Belarus.