The Spanish company will supply 65 of its SG 5.0-145 wind turbines for the two projects 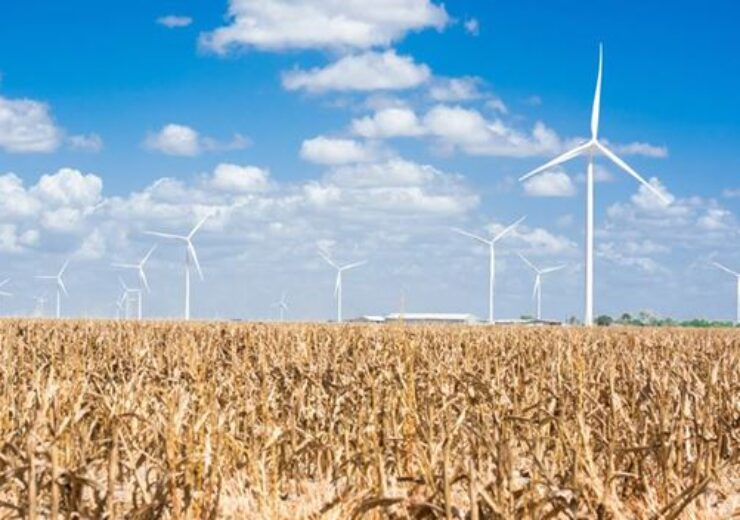 Spanish wind turbine-maker Siemens Gamesa has secured an order to supply turbines 325MW of wind projects, to be located in Texas in the US.

As per the wind order, the company has agreed to supply 65 of its SG 5.0-145 wind turbines, along with multi-year service agreement.

Siemens Gamesa Renewable Energy onshore North America CEO Shannon Sturgil said: “An order of this size evidences the strong suitability and success of the SG 5.0-145 for the U.S. market.

“We are proud to contribute enough low cost, clean energy for nearly 100,000 average U.S. households to Texas, a leading state in wind energy.”

With the two orders, Siemens Gamesa now has a total installed capacity nearing 6GW in Texas alone, strengthening its position as one of the top 3 Original Equipment Manufacturers (OEMs) in the state.

For the company, the US is a major market, where it has installed 22GW across 34 states, generating enough clean energy to power more than 6.5 million households.

In May, Siemens Gamesa secured a conditional order from Dominion Energy for its 2.6GW Coastal Virginia Offshore Wind (CVOW) project. For the contract, the company will supply its SG 14-222 Direct Drive offshore wind turbines for the project, which is expected to be completed in 2026.

The SG 14-222 Direct Drive offshore wind turbine is claimed to generate up to 15MW of power, with a 222m rotor.

The agreement is subject to certain conditions and Dominion Energy’s final investment decision, governmental permitting and other required approvals.