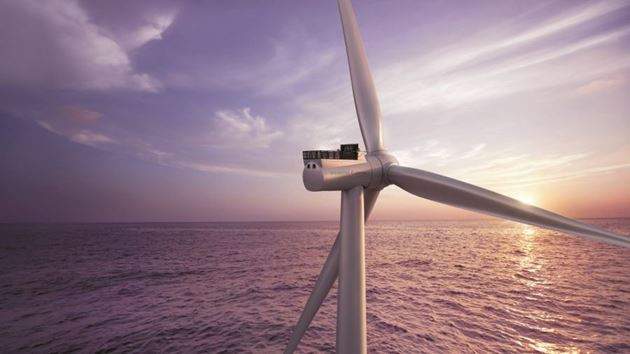 For this project, Siemens Gamesa is expected to supply nearly 112 units of the Asia-Pacific variant of the 8.0-167 DD offshore wind turbine.

The turbine-maker has also stated that subject to final contract, it will establish a nacelle assembly facility near Taichung Harbour. The facility is expected to be ready for production by 2021, ahead of the local content creation timeline, set by the Taiwanese government.

Siemens Gamesa stated that the towers for the projects will be supplied locally through partnership between CS Wind and Chin Fong in Taiwan. This will meet the official requirements for local content on wind turbine components.

Siemens Gamesa Renewable Energy offshore business unit CEO Andreas Nauen said: “We are proud that Ørsted has selected us as the preferred supplier for these important projects in Taiwan, and look forward to it becoming a confirmed order according to the current plans. Greater Changhua represents an extremely significant leap forward for SGRE in Taiwan.

“It will enable us to establish a nacelle assembly facility in Taichung Harbor by 2021 upon Ørsted’s request, and ahead of local content requirements as set by the Taiwanese government.”

The Asia-Pacific variant of SG 8.0-167 DD offshore wind turbine, which was recently introduced by the Spanish company, is claimed to be designed keeping in mind the local conditions, codes and standards across the region, including typhoons, seismic activities, 60 Hertz operation, as well as operation in high and low ambient temperatures.

The turbine will have a rated capacity of 8MW, with a rotor with 167m diameter and will have a swept area of 21,900m2. The company expects that more than 1,000  of its direct drive turbines will be installed across the globe by 2020.

“We’re creating workplaces in the short-, medium-, and long-term, and contributing to the positive growth story of renewable energy in the market.”