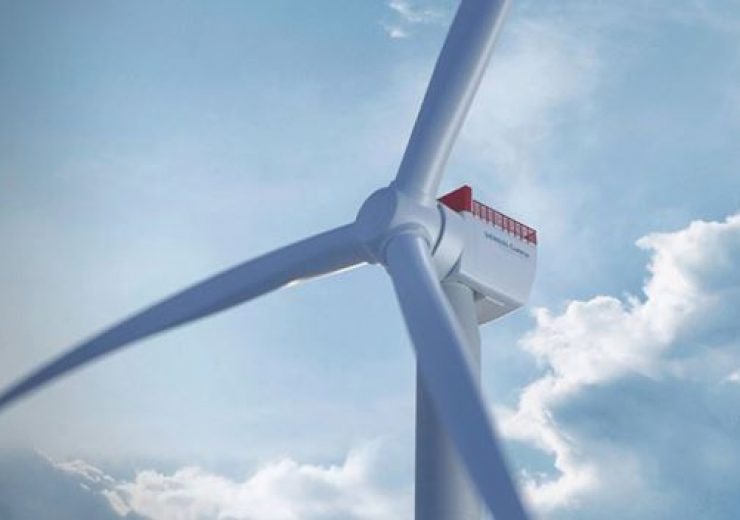 Located 195km off the UK’s north eastern coast on Dogger Bank in the North Sea, Sofia will be the first project to install Siemens’ 14MW Direct Drive offshore wind turbines.

Spanning over an area of 593km2, Sofia project will feature the SG 14-222 DD offshore wind turbine technology, and B108 blades that deploy IntegralBlade technology.

The blades used at Sofia are more than six times longer than the first offshore wind turbine blades ever installed at Vindeby in Denmark in 1991, said the company.

RWE Renewables global offshore wind chief operating officer Sven Utermöhlen said: “As a leading player in offshore wind, we are delighted to be the first company to sign a firm order with SGRE for these state-of-the-art offshore wind turbines, and that Sofia will be the first project to install them.

“The fact that our largest offshore wind project will utilise the most innovative and technologically advanced turbines, demonstrates RWE’s continued ambition to be a trailblazer at the forefront of the offshore wind sector.

“We have previously partnered with SGRE on a number of our offshore wind projects, and we look forward to constructing a flagship project that will make a significant contribution both to expanding our renewables portfolio and to the UK’s ambition of growing offshore wind capacity to 40 gigawatts by 2030.”

Upon completion, the offshore wind project is expected to power the equivalent of 1.2 million UK households.

Offshore construction works for the Sofia project will start in 2023, with turbine installation set to commence in 2025.

The projects include the 300MW Hai Long offshore wind project in Taiwan and the 2.64GW Coastal Virginia Offshore Wind project in the US.