The Alliance was established by MEP Pascal Canfin, who has urged the EU not to forget about the climate crisis 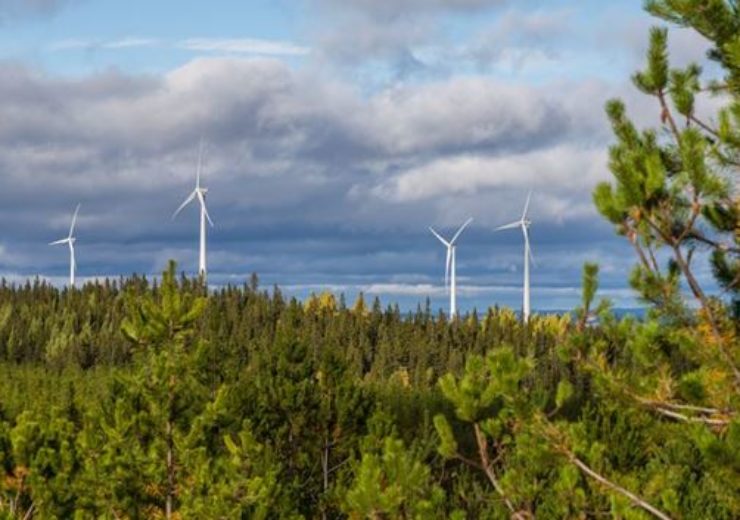 Siemens Gamesa has joined an expanded group of 270 executives from Europe’s top companies and banks, EU politicians, and industry bodies to have signed up to the EU’s Green Recovery Alliance that aims to drive a sustainable recovery path in the wake of the coronavirus crisis.

The Alliance was established by MEP Pascal Canfin, who has urged the EU not to forget about the climate crisis, but instead use the health crisis as an opportunity to reboot the European economy by investing in a green led recovery. Such investments would not only aid the transition to a carbon neutral economy by 2050 as laid out in the EU’s Green Plan, but would also serve to create jobs and boost economic growth after a widely expected downturn.

In a statement released in April the newly formed Alliance said: “We therefore consider that we need to prepare Europe for the future, and design recovery plans, both at the local, national and at the EU level, enshrining the fight against climate change as the core of the economic strategy. The time has come to turn these plans into actions and investments that will change the life of citizens and contribute to the quick recovery of our economies and our societies.”

The Alliance has committed among its signatories to work together, share knowledge, and create synergies needed to deliver the investment decisions to a green recovery to truly take root.

In early April Siemens Gamesa also joined The International Renewable Energy Agency’s (IRENA) Coalition for Action alongside over 100 leading renewable energy players calling for the sector to be at the core in leading a sustainable recovery from the coronavirus crisis.