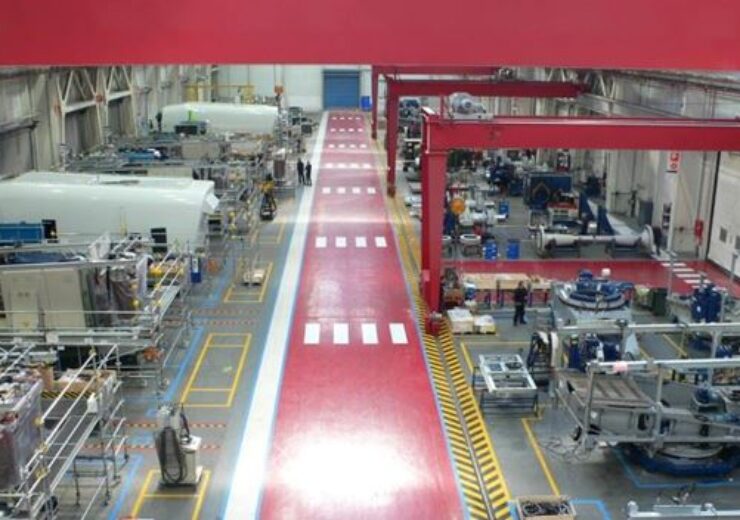 Wind turbine-maker Siemens Gamesa has announced its decision to close down two of its Spanish facilities Somozas (La Coruña) and Cuenca, which will put 266 jobs at risk.

As per Siemens Gamesa, the closure of the Somozas plant is the result of the lack of demand for the SG 2.X-114 model produced at the plant.

The facility is also claimed to be unable to competitively produce larger blade models demanded by the market. Closure of the Somozas plant will result in 215 job losses.

The company also said that there are no confirmed orders for the blade model in Spain this year and further claims that there might not be any projects with this turbine in the future in the country.

Furthermore, in the Spanish market, the demand for larger turbines has been rising like the global market in general, Siemens Gamesa said.

The Cuenca plant is focused exclusively on the repair of blades and it is no longer sustainable in an extremely competitive market, according to the company.

Closure of the plant will result in 51 job losses.

Siemens Gamesa Onshore CEO Lars Krogsgaard said: “We urgently need to return to the path of profitability and the only way to do it is by applying measures such as these, and those ones already carried out in our Onshore business in the last year and a half. We have analyzed all the options, but concluded there is no alternative.

“These are tough measures, but necessary to put the company back on track and guarantee its sustainability and the employment of the more than 24,000 employees of Siemens Gamesa, around 4,400 of them in Spain.”

Siemens Gamesa said that the decision is in line with its ongoing activities aimed at improving competitiveness, particularly in its onshore business and to deliver long-term and sustainable profitability.

Following the closure of the two facilities, the company will employ around 4,400 employees in Spain, a fifth of its total workforce.

Last month the company secured two wind turbine orders, one in Brazil and the other Sweden, with a total capacity of 531MW.

For the two orders, Siemens Gamesa will supply 85 of its 5.X platform turbines. The first order has been placed by Patria Investments, through its renewable energy firm Essentia Energia, for the 465MW São Vitor wind farm.