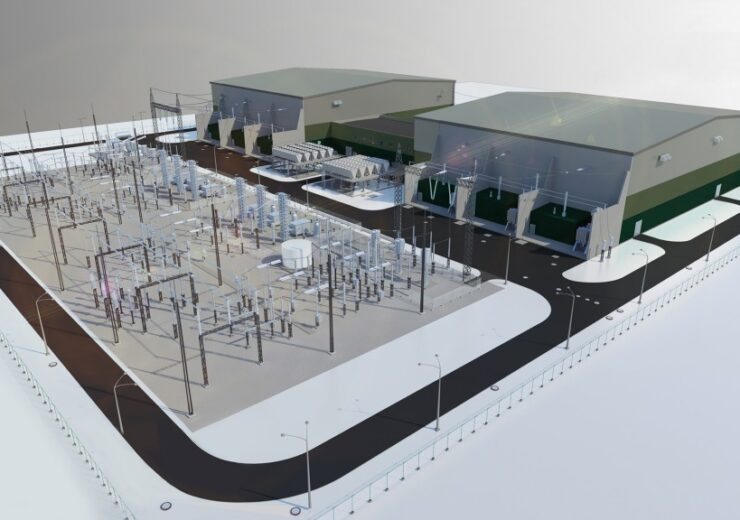 Siemens Energy has announced the start of work on the converter station at Bicker Fen in Lincolnshire for the 1.4GW Viking Link Interconnector project.

The Viking Link is a 760km-long high-voltage direct current (HVDC) transmission line which is being developed to connect the Danish and British transmission systems.

Covering 300m2 of area, the converter station will house HVDC PLUS technology that allows energy export and import through the 765km subsea and underground cable to and from Denmark.

The firm said that an identical converter station will be built at the other end of the interconnector in Denmark.

The Viking Link is being developed through a 50:50 joint venture (JV) between National Grid Viking Link (NGVL), a subsidiary of the UK’s National Grid, and Danish national transmission system operator Energinet.

The work to construction a new access road and a bridge over the Hammond Beck waterway has commenced in July.

National Grid Ventures Viking Link project director Mike Elmer said: “The start of construction of the converter station in Lincolnshire is a major milestone for the project as it will play an integral role in connecting the British and Danish electricity systems.”

As the lead contractor, Siemens Energy will be responsible for the supply of technology that will enable the direct sharing of clean electricity between Britain and Denmark.

Upon completion, the high voltage electricity interconnector is expected to be the longest in the world.