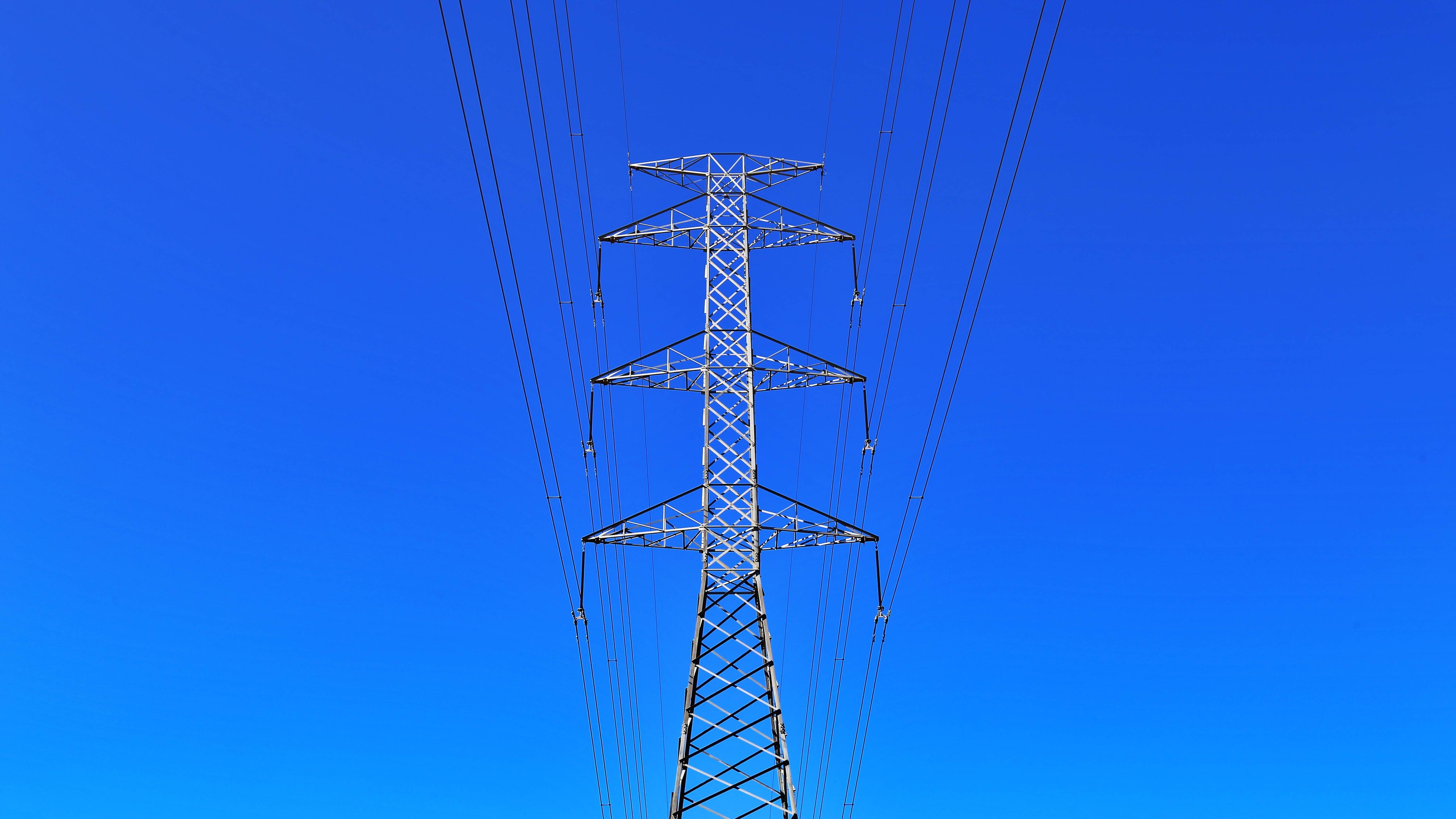 The HVDC converter stations, which are considered to be integral for Manitoba Hydro Bipole III transmission project, support the conversion of electric power from high-voltage alternating-current (HVAC) to high-voltage direct-current (HVDC), or vice versa.

“After commissioning, Bipole III will deliver renewable energy to southern Manitoba and the United States, helping to reduce reliance on fossil fuels.”

The converter stations can transmit up to 2GW of electricity, which is enough to meet more than 40% of the province’s peak electricity demand.

The Siemens and Mortenson consortium was handed over the responsibility of the turnkey supply of the HVDC converter equipment and associated facilities. Siemens had provided the system design and the manufacturing, supply and commissioning of the core HVDC technology.

Mortenson vice president and general manager Mark Donahue said: “The successful delivery of Bipole III required synergy between our customer Manitoba Hydro and the consortium of Siemens and Mortenson, a mutual respect for each other’s expertise and a laser focus on the project goals and deliverables.

“The project management and construction experience we amassed through our years as a General Contractor and an EPC partner were fundamental to the project’s success.”