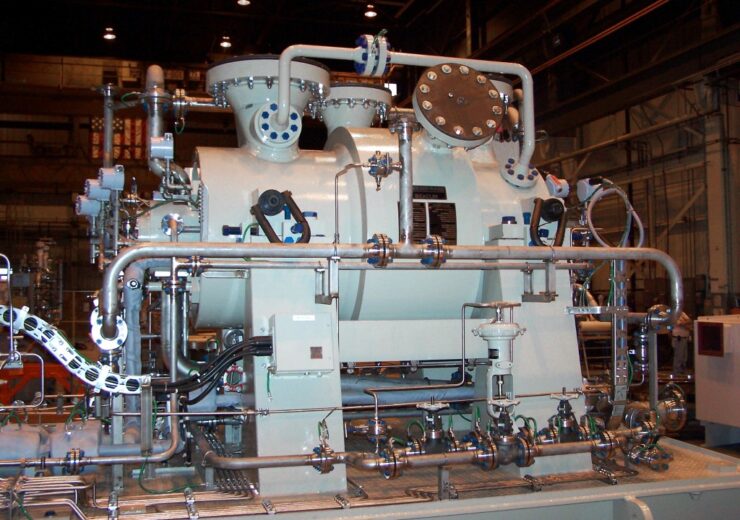 Samsung Engineering, who was awarded the engineering, procurement, and construction (EPC) contract for the whole project earlier this year, has selected Siemens Energy for the compressors.

Siemens Energy Industrial Applications Products senior vice president Arja Talakar said: “We have a track record of fastest delivery times and a dedicated local workforce to produce these units in our Dammam facility in line with our commitment to Aramco’s In-Kingdom Total Value Add program.”

The HUGRS plant comprises a gas injection facility with a capacity of 1,500 million standard cubic feet per day (MMSCFD) as well as a withdrawal facility which is capable of processing up to 2,000 MMSCFD (56,633,693 m3/d) of gas.

It also includes a plant which will take surplus pipelines gas in the winter months and inject it into an existing depleted field.