Siemens will replace one of the two gas turbines at BASF, to improve efficiency and to reduce fuel costs and CO2 emissions 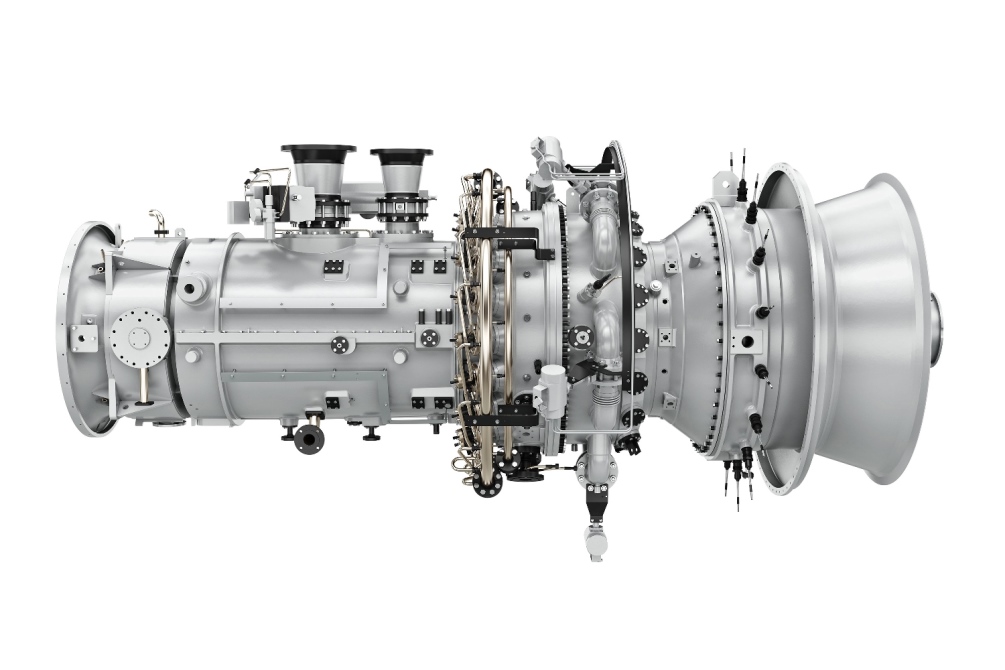 German equipment manufacturer Siemens has received an order from BASF Schwarzheide to modernise its industrial power plant in Schwarzheide, Germany with key components.

As part of the order, Siemens will replace a gas turbine from another original equipment manufacturer (OEM) with its new and efficient industrial gas turbine and will also provide maintenance services for a period of 15 years.

Siemens will install its SIESTART battery storage solution at the facility

Additionally, Siemens will install its SIESTART battery storage solution that can enable the entire power plant to start up independently of an external power supply.

Siemens Gas and Power service distributed generation and oil & gas CEO Thorbjörn Fors said: “We are pleased that BASF has placed its trust in Siemens to carry out this Brownfield Exchange project. Adapting the new gas turbine to the existing plant and carrying out the other necessary renovations require complex individual planning and extensive engineering expertise.

“Siemens is one of the few suppliers on the market with all the manufacturing and engineering skills needed to reliably implement such a demanding project.”

The plant provides not only electricity, but also processed steam needed for the production plants at the site. Siemens will now modernise one of the two existing gas turbines with its SGT-800 gas turbine with 57MW of capacity.

The turbine replacement is expected to significantly increase efficiency at the plant, in terms of less natural gas needs, for generating the same amount of electricity, thus lowering fuel costs and CO2 emissions.

Last month, the company secured a turnkey construction order for a new combined cycle power plant for the integrated LNG-to-Power project GNA 1 of Gás Natural Açu in the Port of Açu in the state of Rio de Janeiro, Brazil.

The power plant will have a capacity of 1.3GW and will be owned by Brazil logistics company Prumo Logística, BP and Gás Natural Açu (GNA), in which Siemens owns a third of the equity. The total cost of the project is €1bn (£882m).